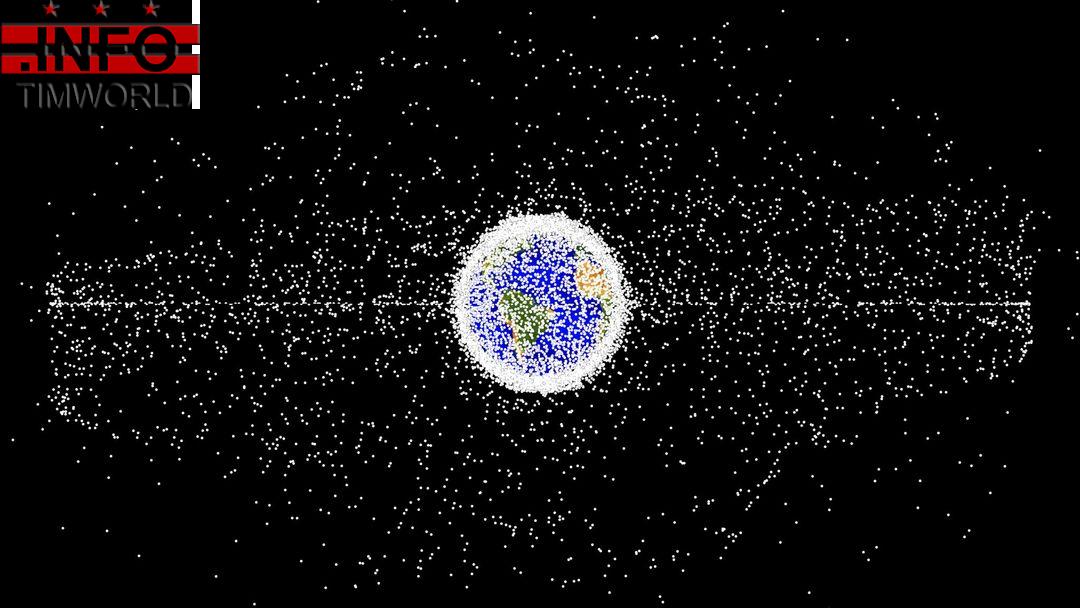 The threat of orbital debris is taken seriously by NASA as these objects can endanger spacecraft and jeopardize access to space. Furthermore, it can impede the development of a low-Earth orbit economy, including commercial participation. These new awards will fund research that supports NASA’s commitment to addressing the problem.

“Orbital debris is one of the great challenges of our era,” said Bhavya Lal. She is associate administrator for the Office of Technology, Policy, and Strategy (OTPS) at NASA Headquarters in Washington. “Maintaining our ability to use space is critical to our economy, our national security, and our nation’s science and technology enterprise. These awards will fund research to help us understand the dynamics of the orbital environment and show how we can develop policies to limit debris creation and mitigate the impact of existing debris.”

A panel of experts evaluated and selected the following three proposals:

“Communication and Space Debris: Connecting with Public Knowledges and Identities,” submitted by Patrice Kohl, Sergio Alvarez, and Philip Metzger of the University of Central Florida.“An Integrated Assessment Model for Satellite Constellations and Orbital Debris,” submitted by Akhil Rao of Middlebury College, Daniel Kaffine of the University of Colorado-Boulder, and Brian Weeden of the Secure World Foundation.“Adaptive Space Governance and Decision-Support using Source-Sink Evolutionary Environmental Models,” submitted by Richard Linares and Danielle Wood of the Massachusetts Institute of Technology and Moriba Jah of the University of Texas-Austin; Privateer Space of Maui, Hawaii, and The Aerospace Corporation of El Segundo, California, will support verification and validation of the project’s modeling tool.

NASA’s OTPS will make the teams’ results publicly available on the agency’s website. Selected teams also can work with the international Organization for Economic Cooperation and Development as part of an international call for research proposals focused on orbital debris and space sustainability.