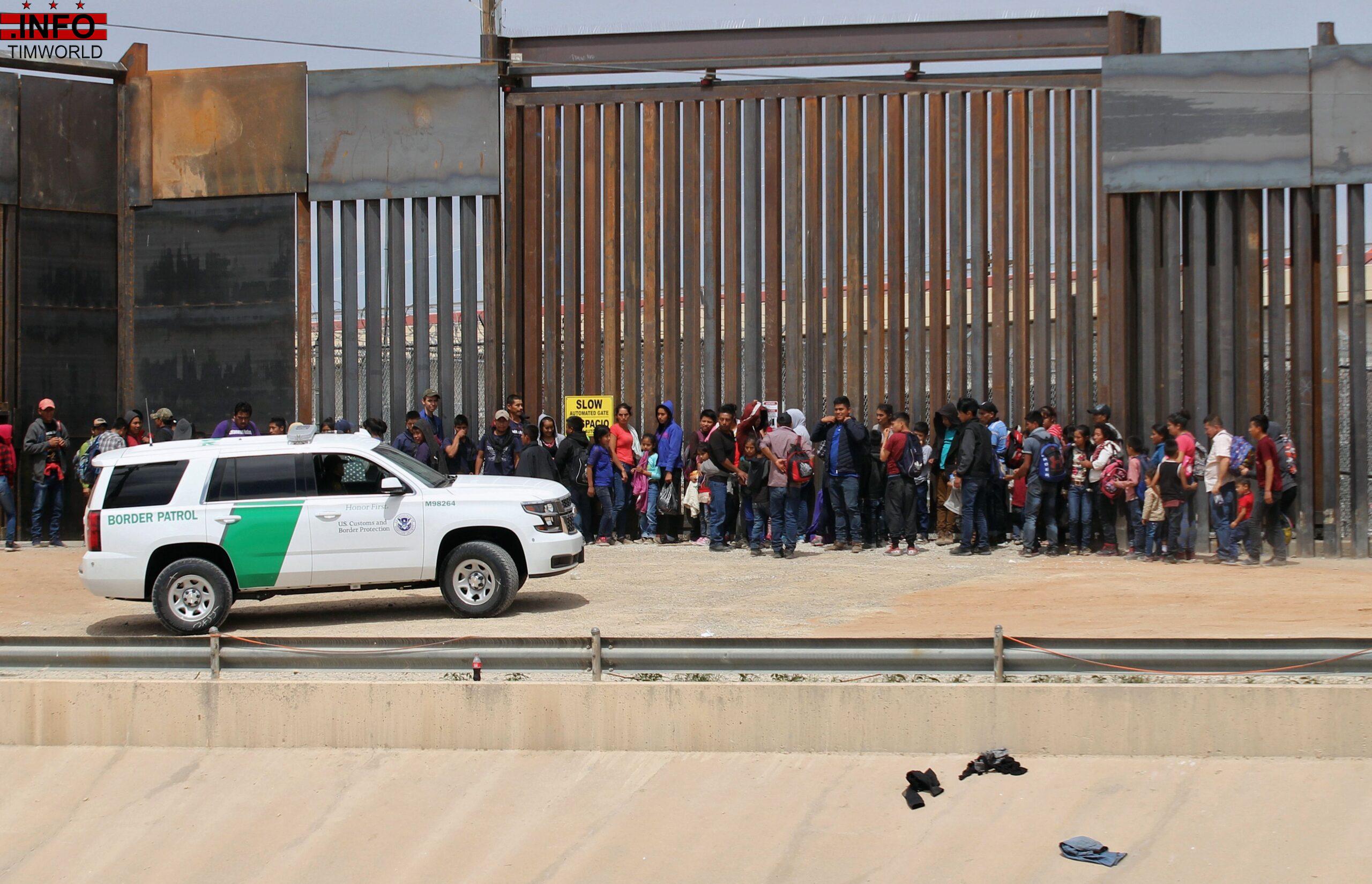 The number of asylum-seeking Central American families crossing the southern border broke another record in April, with Border Patrol agents apprehending 58,474 members of family units during the month, an all-time high, according to data released Wednesday.

The flood of migrants has overwhelmed Border Patrol stations and other federal facilities, forcing immigration agents to release migrants directly into U.S. border communities with only the hope that they’ll appear for their immigration court hearings, the head of the Border Patrol said during a congressional hearing on Wednesday.

Border Patrol Chief Carla Provost said she has reassigned hundreds of agents to process and started building temporary tent cities to house the flood of migrants.

But she told members of the Senate that such temporary fixes aren’t enough. They need to overhaul immigration laws and provide additional funding to her agency, she said, or risk losing control of the southern border.

“We cannot address this crisis by simply shifting more resources or building more facilities,” she said. “It’s like holding a bucket under a faucet: it doesn’t matter how many buckets you give me if we can’t turn off the flow.”

President Donald Trump has tried all kinds of measures to stop the flow of Central Americans.

He has deployed National Guardsmen and active-duty military troops to lay razor wire and back up Border Patrol agents. His Department of Justice has tried to cut off or limit asylum for certain groups, efforts that have been blocked by federal judges. His Department of Homeland Security has implemented a policy forcing Central American asylum-seekers to return to Mexico after they’ve submitted their asylum claim.

Yet still, the number of people crossing the border continues to climb. Overall, Border Patrol agents took 109,144 migrants into custody after presenting themselves at ports of entry or illegally crossing the border. That is the highest monthly total since 2007, and represents the second straight month where more than 100,000 migrants are taken into custody by Border Patrol.