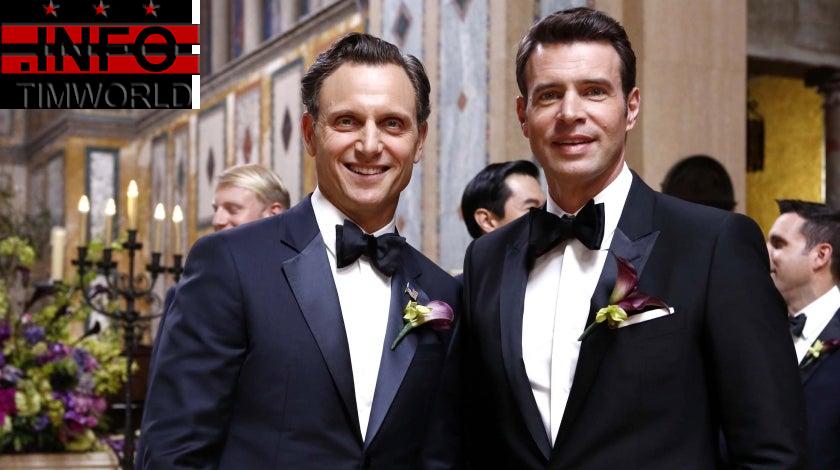 Fans are wondering if Christine Brown will still appear on her family’s TLC series, Sister Wives, now that she’s no longer a sister wife. The 50-year-old reality star spoke with ET’s Deidre Behar about her life since leaving her husband, Kody Brown, and her future on the show.

Christine and Kody went public with their divorce in November 2021 after 25 years of marriage, and fans of the show are seeing their split play out on the current season of Sister Wives, which was filmed in the spring of 2021. These days Christine has relocated to Utah with her 12-year-old daughter, Truely, but plans to continue filming Sister Wives.

“I made a promise to Kody and everybody else that I would stay in Sister Wives as long as we have the show just to be fair,” she shares with ET. “It’s what our family’s been doing for so long. I feel like it would be disloyal if I decided to not be part of the show.”

“So as far as Sister Wives goes, I’ll still be doing things with Janelle quite regularly,” Christine says, adding of a potential spin-off, “As far as a spin-off, dude, I’m totally open, no idea what it looks like, but absolutely, that’d be just fun as heck.”

Christine was Kody’s third wife, though they were not legally married. Their spiritual marriage ended in 2021, and Christine describes her current life as “more simple.”

“I’m single now, right? So I kind of just decide what I want to do and then do it. It’s been just very, very simple,” she says. “Everything’s just a lot easier as far as just planning and day-to-day life.”

She adds that since leaving Kody she feels “more confident” like an “enormous weight has been lifted,” but she doesn’t think she should have done anything sooner.

“I think if I had made the decision sooner, I might have left out of anger. If I’d decided to not come and stay in Vegas, I think it would have been out of anger and that would have been a mistake,” she says. “The same thing with leaving later, Kody and I probably would have started fighting, I’d imagine.”