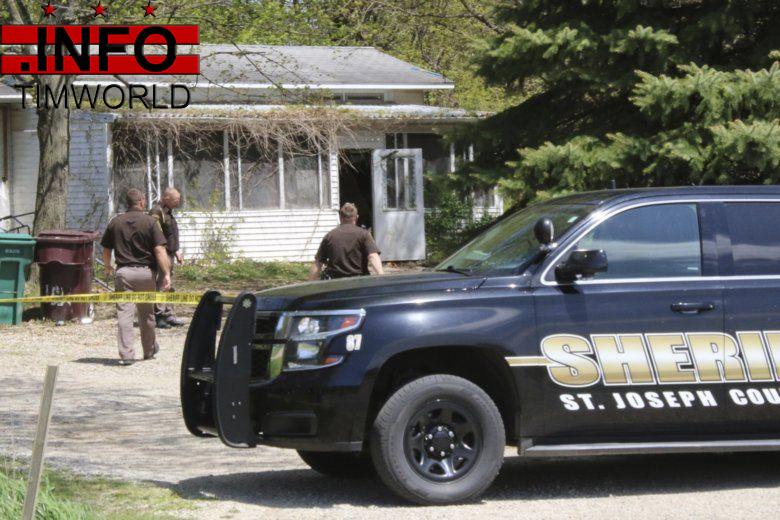 FAWN RIVER TOWNSHIP, Mich. (AP) — The adult sister of a 9-year-old boy who is charged with killing their mother says he has mental health problems and that he probably just “snapped” on the day of the shooting.

Reagan Martin told MLive.com that she doesn’t know how the boy got access to a gun. The 23-year-old says hunting rifles are usually locked up in the home in southern Michigan’s St. Joseph County. She also says she believes her brother wanted to scare their mother, not kill her.

Police say the boy killed his 51-year-old mother at their home on Monday. Martin says her brother was adopted in 2016 but has lived with the family since he was very young.

The Associated Press is not identifying the mother because to do so would identify the boy.

The boy’s attorney, T.J. Reed, declined to comment about the case.