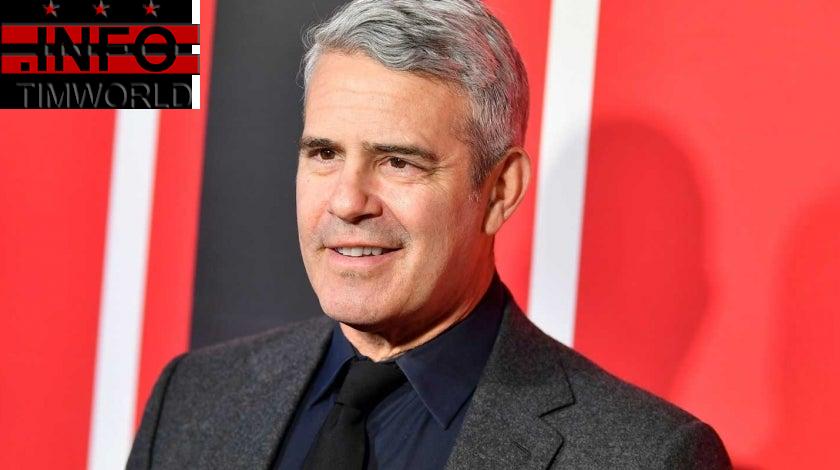 Sharna Burgess can’t help but gush over her little boy. In a new reel shared to her Instagram Thursday, Burgess celebrated three months of being a mom to her and Brian Austin Green’s son, Zane.

From baby Zane’s birth to their first days as a family, Burgess shared a compilation of clips that showed off some of her most intimate moments with her baby boy. The video saw Burgess do it all — multi-tasking with Zane strapped to her chest, feeding him, cuddling with him, and even helping him beat the summer heat in the pool, giving fans a glimpse of what the Dancing with the Stars pro’s first few months as a mom has been like.

The sweet clip ended with a tender moment between Green, 49, and his son, with the 90210 alum smiling as he covered Zane in kisses and cuddles.

“3 months of you 🤍 3 months of watching you grow, of being in awe of you and of experiencing a love like I’ve never known,” Burgess wrote. “Motherhood is by far the coolest thing I’ve ever done and I’m so grateful for all of it. The magic, the love, the fear, the sleepless nights and the memories of it all. I am the luckiest Mama in all the land. 🥹”

Burgess, 37, also included a photo of her and Brian’s blended family, as they cover of the video, which includes Zane, and the three children he shares with ex-wife, Megan Fox — Noah, 9, Bodhi, 8 and Journey, 6. Brian is also a dad to 20-year-old Kassius, from his previous relationship with Vanessa Marcil.

Burgess and Green shared the news that they welcomed Zane in June, and the new mom has been soaking up every second with her baby boy since. Last month, Burgess revealed that she would not be returning for season 31 of Dancing with the Stars in an effort to spend more time with her son.

“Hi, I have some news that I have to tell you guys, because I keep getting so many DMs about it,” Burgess said at the time. “I, after long conversations and lots of thinking and really trying to sit with what was right…I have made the really hard decision to not do the season this year of Dancing With the Stars. There has been a list that was released saying that I would be a pro and I won’t be.”

Burgess was on an early list sharing the DWTS pros and their celebrity partners set to be revealed early next month on Good Morning America ahead of the show’s Disney+ premiere on Sept. 19.

While she won’t be competing as a pro, Burgess said that she will still be a part of the show in “some capacity,” telling fans, “We’re still talking about that.”

While Burgess maintained that her body is “at 100 percent capacity” and “fit, strong and so ready to dance,” she said she just wasn’t ready to devote the time it takes to be a part of the long-running dance competition series, just two months after giving birth, and couldn’t bear leaving the little one alone for the often 10-plus hour days on the DWTS set.

“I was not ready to spend, at minimum, 10 hours a day away from Zane,” she explained. “I’m a full-time breastfeeding mama. And not only that, I just am so in love with being a mom. As much as it was hard to say no to Dancing…I have this family and this newborn at home that I may never get these moments back [with].”

Burgess continued, “I’ve been waiting for this for so long, so I am staying in that moment and I’m going to live and love every single bit of it. But it does not mean that I won’t be around…so you will see me, but it will just be in a different way.”

Gabrielle Union speaks out amid controversial departure from ‘America’s Got Talent’
Javier Ambler, Who Died After Being Tasered by Texas Cops, Pleaded He Couldn’t Breathe
How Donald Trump Jr learned the hard way not to tussle with ex-prosecutor Kamala Harris