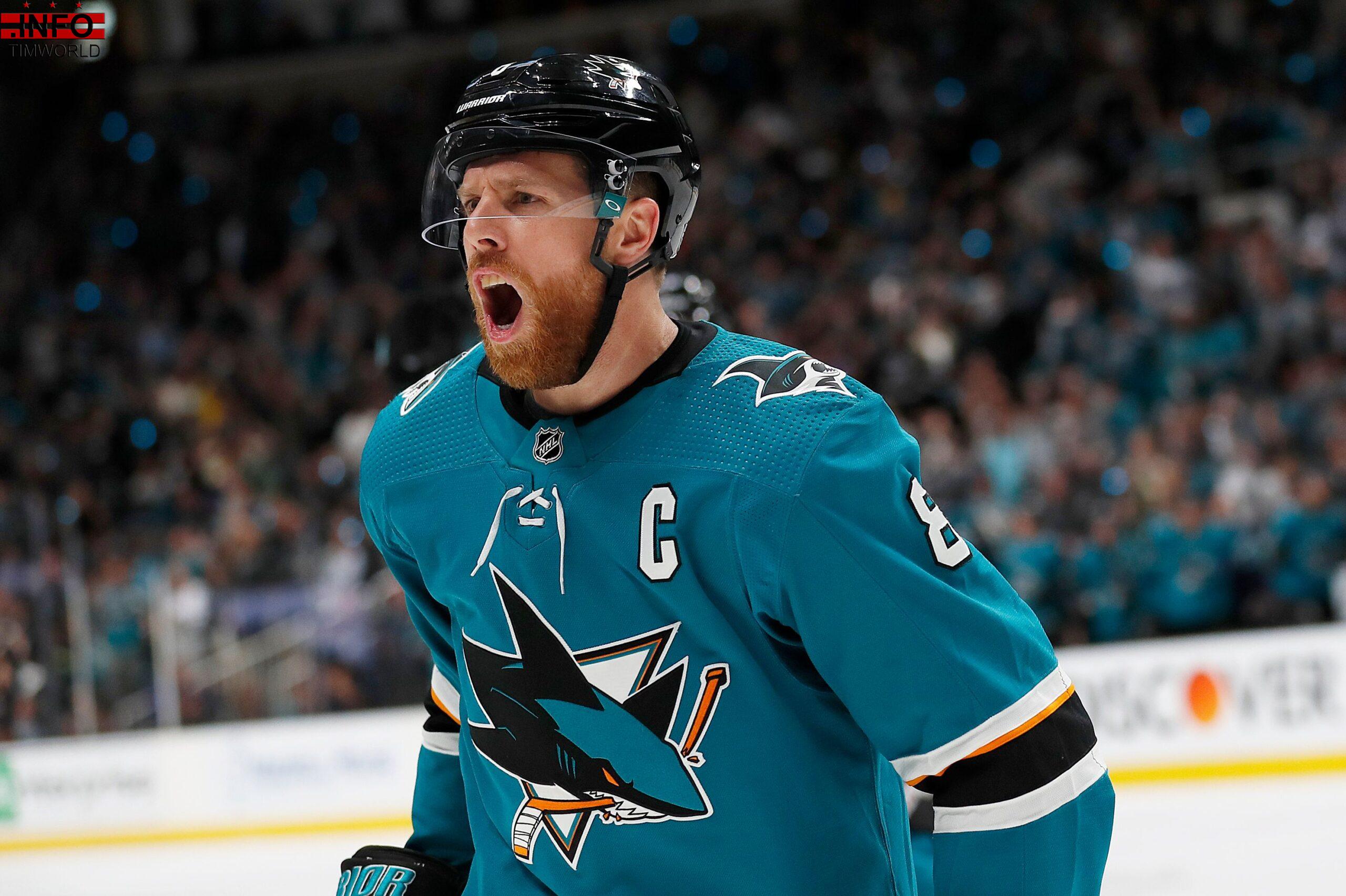 After suffering a scary injury in the prior round that had sidelined him for two weeks, San Jose Sharks captain Joe Pavelski was making his emotional return in Game 7 of the second-round matchup against the Colorado Avalanche.

In a near-storybook moment, Pavelski opened the scoring in the first period with a great deflection goal as the Sharks went on to win 3-2.

Pavelski was cruising in the middle of the faceoff circle when he got a tip on a Brent Burns shot. That redirected the puck and sent it past Colorado goaltender Philipp Grubauer, who was moving the opposite direction. The score gave the Sharks a 1-0 lead at 5:57, and Pavelski let the emotion show when it went in.

The Sharks captain, who has been on the team since 2006, hadn’t played since suffering a concussion in a scary fall in Game 7 of the series against the Vegas Golden Knights. The moment proved to be the turning point in that game, as the cross-check that led to Pavelski’s fall, which also caused bleeding from the head, earned Cody Eakin a controversial 5-minute major penalty. The Sharks scored four times on the ensuing power play to erase a 3-0 deficit and eventually won 5-4 in overtime.

But the Sharks had been without Pavelski ever since as they played the first six games against the Avalanche. Back in this Game 7, Pavelski wasted little time making his presence felt with a berth in the Western Conference final on the line.

“I got to watch these guys play for six games. They gave a lot of motivation for me,” Pavelski said. “They were there for me. I wanted to come out and give them a good game as well. There wasn’t going to be one guy who won this game and there wasn’t. It was a big group effort out there.”

San Jose booked its place in the NHL semifinals for the fifth time by going on to win 3-2. Colorado fought back, despite missing star Nathan MacKinnon for a stretch due to an apparent injury and despite having a goal waved off on an offside challenge after appearing to tie the game, but the Avs could never forge ahead.

“(Pavelski) played unbelievable for a guy that missed playoff action for two weeks,” Sharks forward Logan Couture said. “To have the injuries that he has, coming back, and set up a goal, scored a goal. I wish I could tell you what he’s gone through from seeing it firsthand. You wouldn’t believe that he’s playing right now, let’s just say that. He played unbelievable.”

“You know, you’re almost speechless,” DeBoer said. “Many people in the building, a lot of them saw the injury. I don’t think you saw the recovery and what he went through and how questionable it was whether he would even be able to be out there tonight. … He’s a special player, a special guy.”

The Sharks will face the Blues next round, a rematch of the 2016 conference final.