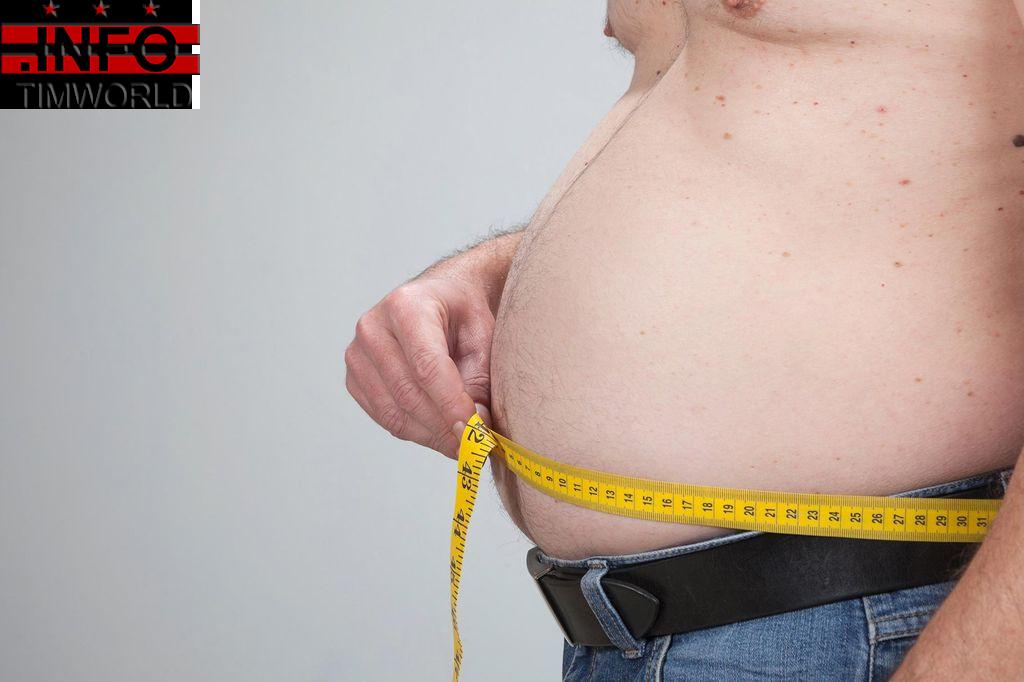 The research also sheds light on the role of epigenetics and chance in health, as well as the relationship between insulin and obesity.

A team led by Van Andel Institute scientists discovered two distinct types of obesity with physiological and molecular differences that could have long-term consequences for health, disease, and medication response.

Compared to existing definitions, the results, which were recently published in the journal Nature Metabolism, provide a more nuanced understanding of obesity and might one day help in the development of more precise methods for diagnosing and treating obesity and related metabolic disorders.

In addition, the research offers new information on the roles of epigenetics and chance in health and sheds light on the connection between insulin and obesity.

“Nearly two billion people worldwide are considered overweight and there are more than 600 million people with obesity, yet we have no framework for stratifying individuals according to their more precise disease etiologies,” said J. Andrew Pospisilik, Ph.D., chair of Van Andel Institute’s Department of Epigenetics and corresponding author of the study. “Using a purely style=”width:787px”>

Currently, body mass index (BMI), an index created by comparing weight to height and correlated to body fat, is used to diagnose obesity. It is a flawed measurement, according to Pospisilik, since it fails to take into account underlying biological differences and may be inaccurate in assessing a person’s health status.

Pospisilik and his colleagues discovered four metabolic subtypes that influence individual body types: two prone to leanness and two prone to obesity. They made this discovery using a combination of laboratory studies in mouse models and in-depth analysis of data from TwinsUK, a ground-breaking research resource and study cohort developed in the United Kingdom.

One obesity subtype is distinguished by a higher fat mass, while the other was distinguished by both a greater fat mass and a greater lean muscle mass. Unexpectedly, the researchers discovered that the second form of obesity was also connected to an increase in inflammation, which raises the risk of some cancers and other diseases. Both subtypes were found in a variety of research populations, including children. These findings represent a significant step toward understanding how these different types influence disease risk and treatment response.

After the subtypes were identified in the human data, the team verified the results in mouse models. This approach allowed the scientists to compare individual mice that are genetically identical, raised in the same environment, and fed the same amounts of food. The study revealed that the inflammatory subtype appears to result from epigenetic changes triggered by pure chance. They also found that there seems to be no middle ground — the genetically identical sibling mice either grew to a larger size or remained smaller, with no gradient between them. A similar pattern was seen in data from more than 150 human twin pairs, each of whom was virtually the same genetically.

“Our findings in the lab almost carbon-copied the human twin data. We again saw two distinct subtypes of obesity, one of which appeared to be epigenetically ‘triggerable,’ and was marked by higher lean mass and higher fat, high inflammatory signals, high insulin levels, and a strong epigenetic signature,” Pospisilik said.

Depending on the calculation and traits in question, only 30%–50% of human trait outcomes can be linked to genetics or environmental influences. That means as much as half of who we are is governed by something else. This phenomenon is called unexplained phenotypic variation (UPV) and it offers both a challenge and untapped potential to scientists like Pospisilik and his collaborators.

The study indicates that the roots of UPV likely lie in epigenetics, the processes that govern when and to what extent the instructions in

Pospisilik is hopeful that the team’s findings will inform the development of future precision medicine strategies and lead to a version of their method that may be used in doctors’ offices to better understand individual patients’ health and inform care.

The study was funded by the Van Andel Institute, Max-Planck-Gesellschaft, the Horizon 2020 Research and Innovation Program under the Marie Skłodowska-Curie Grant, the Novo Nordisk Foundation and the European Foundation for the Study of Diabetes, the Danish Council for Independent Research, the National Human Genome Research Institute, the NIH Common Fund, through the Office of the NIH Director (OD), and the National Human Genome Research Institute.