Richard Sherman speaks out on Nick Bosa: ‘If he can’t play, he won’t be here’ 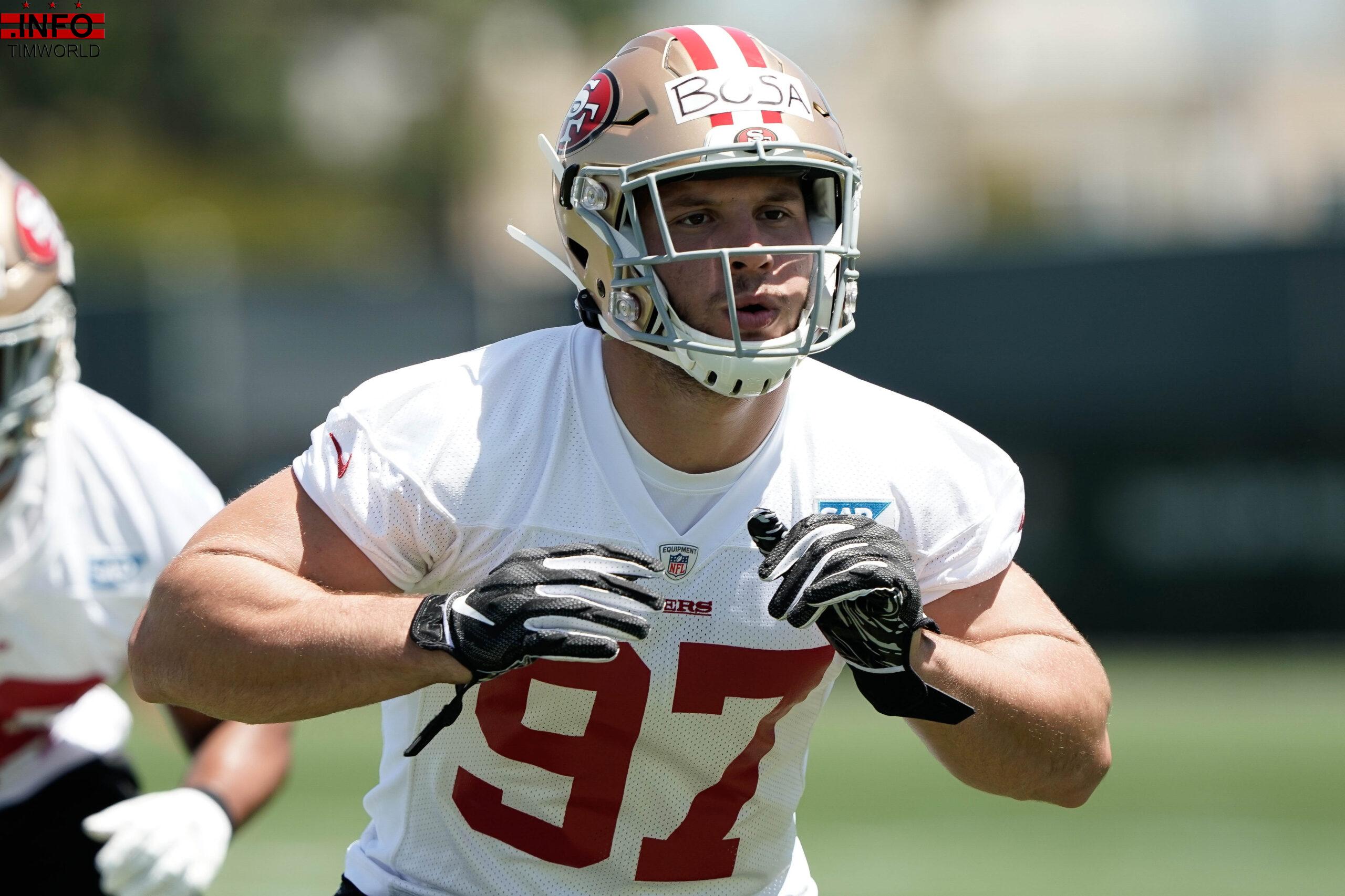 Ohio State superstar Nick Bosa deleted controversial posts he made on social media prior to the NFL Draft and acknowledged that if he were to be selected by the 49ers, his political leanings could cause problems with the team’s fanbase.

After being drafted second overall by San Francisco, Bosa apologized for the “insensitive decisions” he’s made in his introductory press conference with the team, which include labeling former 49ers QB Colin Kaepernick a “clown.” Just prior to the draft, it was reported that Bosa had liked several Instagram posts featuring racist or homophobic captions.

“I’m sorry if I hurt anybody,” Bosa said, via SF Gate. “I definitely didn’t intend for that to be the case but I think me being here is even better for me as a person, because I don’t think there’s any city that would help you grow as much as this one will.”

According to 49ers veteran Richard Sherman, Bosa’s online footprint won’t be an issue in the San Francisco locker room — as long as Bosa delivers on the field. In an interview with the Sacramento Bee, Sherman said that Bosa’s off-field conduct can be overshadowed by his sack total.

“One thing about football is that nobody really cares what you say if you can play,” Sherman said. At the end of the day, I think a guy that has played with African Americans his whole life, not saying he can’t be racist, but they know how to maneuver around African Americans.

“… It’s not like something where guys are like, ‘Hey man, what about what you said?’ No. No. If he can play, he can play. If he can’t play, he won’t be here. But at the end of the day, that’s all that matters in football. Is he getting sacks on Sunday? Is he helping our team? Is he being a good teammate? Those are things that matter.”