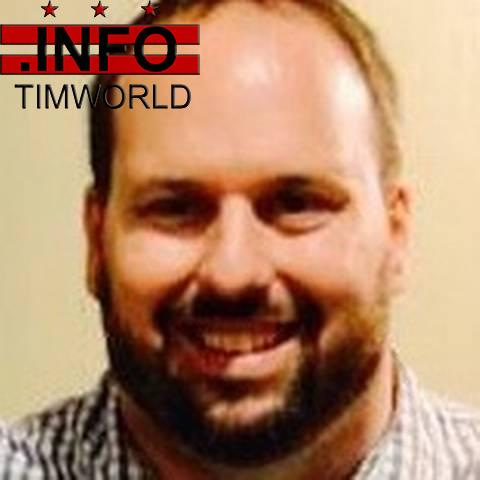 By Brian Murphy and

(Note: No audio in video) Donald Trump Jr. released an email chain on Tuesday that shows him discussing plans to hear damaging information on Hillary Clinton. In a statement, he said was posting the emails “in order to be totally transparent.” The

(Note: No audio in video) Donald Trump Jr. released an email chain on Tuesday that shows him discussing plans to hear damaging information on Hillary Clinton. In a statement, he said was posting the emails “in order to be totally transparent.” The

Just days after the Senate’s top Republican declared “case closed” on the Trump campaign’s involvement with Russian meddling in the 2016 election, a GOP-led Senate committee investigating the issue subpoenaed the president’s son, setting off howls from Republicans aimed at Sen. Richard Burr.

Burr, a North Carolina Republican in his third term in the Senate, has largely been able to shield the Senate’s intelligence committee from partisan bickering. But Republicans teed off on Burr for the decision to subpoena Donald Trump Jr. — after the release of special counsel Robert Mueller’s report and after McConnell’s declaration on the Senate floor.

“Apparently the Republican chair of the Senate Intel Committee didn’t get the memo from the Majority Leader that this case was closed,” Sen. Rand Paul, a Kentucky Republican, wrote on Twitter, linking to the Axios story breaking news of the subpoena.

“I think it’s over. It’s a moot point. It’s overkill and it’s sort of malicious to bring the president’s family in here, subject them to more interviews,” Paul told reporters Thursday.

Apparently the Republican chair of the Senate Intel Committee didn’t get the memo from the Majority Leader that this case was closed… https://t.co/jvV5PIX266

President Donald Trump said he was surprised to see his son subpoenaed.

“My son’s a very good person, works very hard,” Trump said Thursday at the White House. “The last thing he needs is Washington D.C. — he would rather not ever be involved.”

McConnell, from Kentucky, on Tuesday insisted that the release of the Mueller report means that it’s “case closed” for the investigation into Russian interference in the 2016 election. He called for an end to “this ‘Groundhog Day’ spectacle, stop endlessly re-litigating a two-and-a-half-year-old election result, and move forward for the American people.”

McConnell said only of Burr’s investigation that the “upcoming report from the Select Committee on Intelligence” would help the Senate determine what it needs to do for election security.

The AP reported that the intelligence committee is interested in discussing Trump Jr.’s 2017 testimony before the committee, which has been called into question by testimony by Michael Cohen, the president’s former lawyer. The questions could be about Trump Jr.’s involvement in the planned, but never built Trump Tower project in Moscow, as well as a June 2016 meeting with Russians at Trump Tower.

Sen. Thom Tillis, a North Carolina Republican, did not mention his colleague by name, but expressed his displeasure with extending the investigation Thursday in a tweet. He noted Trump Jr. testified for 27 hours before Congress and said the Mueller report cleared him.

“I agree with Leader McConnell: this case is closed. … Dems have made it clear this is all about politics. It’s time to move on & start focusing on issues that matter to Americans,” said Tillis, who is facing a Republican challenger in his 2020 re-election bid.

I agree with Leader McConnell: this case is closed. The Mueller Report cleared @DonaldJTrumpJr and he’s already spent 27 hours testifying before Congress. Dems have made it clear this is all about politics. It’s time to move on & start focusing on issues that matter to Americans. https://t.co/11THs9LE0j

Burr, 63, said during his 2016 re-election campaign that he is not running again in 2022. He has worked to keep his committee’s investigation free from the drama that surrounded the House’s investigation and even outside of the partisan fight that emerged around the Mueller report. And that approach has largely worked.

In an interview with CBS in February, one the few times he’s spoken at length about the investigation, Burr said the committee had not turned up evidence of collusion between the Trump campaign and Russia.

“We’ll be judged at the end of this on the product that we produce,” Burr told CBS. “We’ll also be judged on the process that we chose … None of us ever anticipated that this would be two years.”

President Trump has claimed complete exoneration from the Mueller report, which concluded there was no collusion between his campaign and Russians aiming to influence the election between him and Democrat Hillary Clinton. The report did not make a judgment on obstruction of justice charges, but Attorney General William Barr cleared Trump.

Republicans have been eager to move on — and were more than ready to hit the Senate committee for keeping it in the news.

Brian Murphy covers North Carolina’s congressional delegation and state issues from Washington, D.C., for The News & Observer, The Charlotte Observer and The Herald-Sun. He grew up in Cary and graduated from UNC-Chapel Hill. He previously worked for news organizations in Georgia, Idaho and Virginia. Reach him at 202.383.6089 or [email protected]