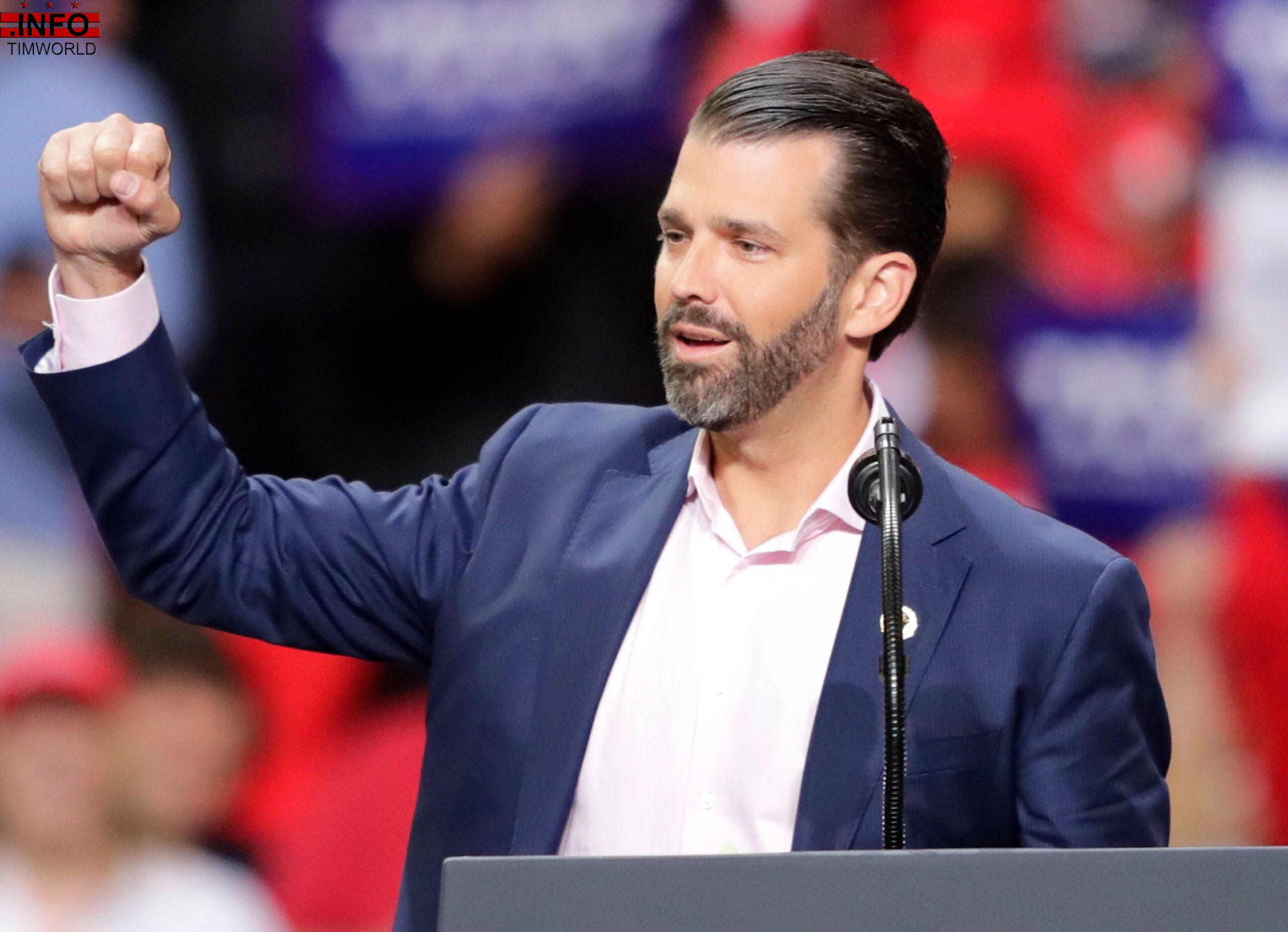 WASHINGTON – The GOP-led Senate Intelligence Committee has issued a subpoena for Donald Trump Jr. to appear before the committee, a source close to Trump Jr. confirmed to USA TODAY.

It is the first known subpoena of a member of the president’s family.

It was not immediately clear why he was being subpoenaed. The source said when Trump Jr. first appeared before the committee in 2017, there was an agreement that it would only be once. The source said Trump Jr. will provide documents and answer written questions, but will not participate in what the source said was a publicity stunt.

A committee spokesperson did not confirm or deny the subpoena.

“We do not discuss the details of witness engagements with the Committee. Throughout the investigation, the Committee has reserved the right to recall witnesses for additional testimony as needed, as every witness and witness counsel has been made aware,” the spokesperson said.

The subpoena was first reported by Axios.

The news of the subpoena came as tensions are escalating between Democrats and the Trump Administration. On Wednesday, Democrats on the House Judiciary Committee voted to hold Attorney General William Barr in contempt of Congress over his refusal to hand over an unredacted copy of Special Counsel Robert Mueller’s report on the Russian interference in the 2016 election.

How exactly is Biden a ‘centrist’?
D.C. could extend rent control through 2030
Statues and mascots and memorials, oh my