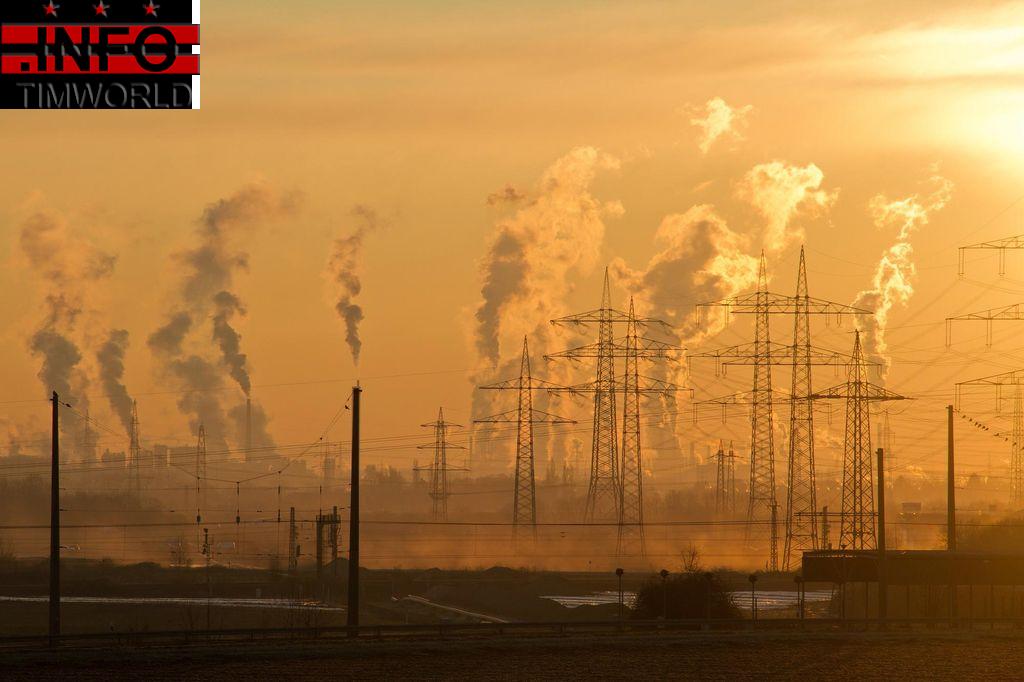 Research explains why efforts to reduce particle pollution result in an increase in photochemical smog.

Researchers at the University of York have figured out why, in certain growing countries, lowering particle pollution leads to an increase in surface ozone pollution, which has detrimental effects on human health, ecosystems, and agriculture.

The researchers claim that the results, which were published in

The primary component of “smog,” surface ozone, is produced by chemical reactions between nitrogen oxides (NOx) and volatile organic compounds (VOC). This occurs when pollutants released by automobiles, power plants, industrial boilers, refineries, chemical plants, and other sources react in the presence of sunlight.

The scientific community was startled to discover an increase in ozone pollution during the previous decade when nations like China improved air quality by lowering particle pollution, which is released through burning coal, producing steel, driving, and fires. The research has now provided new insight into the connection between these two contaminants.

The researchers have shown that in certain places, ozone and particles are tightly related, despite the fact that traditionally, policymakers have treated them as different issues. Peroxy radicals, which are short-lived ozone-making components, adhere to particle pollution and prevent it from going on to produce ozone. As the number of particles falls, more peroxy radicals are available for reactions, which leads to an increase in ozone.

In certain densely populated parts of China and India, the study’s model of the impacts of lowering particle pollution revealed that it might result in an increase in ozone of 20–30%. This would have a very serious impact on ecosystems and crop yield if left unmanaged.

The researchers are urging the development of fresh approaches that take into consideration this relationship between contaminants. By focusing on a broader variety of pollutants, particularly (VOCs) from chemicals and fuels and NOx from combustion, the issue can be overcome.

Co-lead author of the study, Professor Mathew Evans from the Department of Chemistry at the University of York said: “Particle pollution and ozone pollution have been viewed by policymakers around the world as separate issues, but our study emphasizes the need to look at them together. For 40 years we have thought that ozone depended only on volatile organic compounds and nitrogen oxides and it’s only now that we are putting the pieces of the puzzle together and seeing this relationship with particle pollution. Policy now needs to be adapted to this new knowledge.”

He continues, “tackling particulate matter in the atmosphere is rightly a priority because of the serious risk it poses to human health. However, this study highlights the complex choices facing governments in how they invest to manage air pollution. Solutions are not straightforward and there can be hidden connections between different pollutants.”

The WHO estimates that 4.2 million die prematurely every year as a result of exposure to outdoor air pollution. Developing countries such as India, China, and Africa are among the worst affected.

Co-lead author of the study, Professor Alastair Lewis from the National Centre for Atmospheric Science added “this study shows that there can be risks in focusing too narrowly on just one pollutant. There has been a dramatic improvement in particle pollution in China over recent years, but emphasis only on particles can lead to unintended consequences. Action to accelerate the reduction in emissions of NOx and VOCs is now essential.”

The study was funded by the Natural Environment Research Council, the Air Pollution and Human Health program (APHH)) and the National Centre for Atmospheric Science National Capability awards.