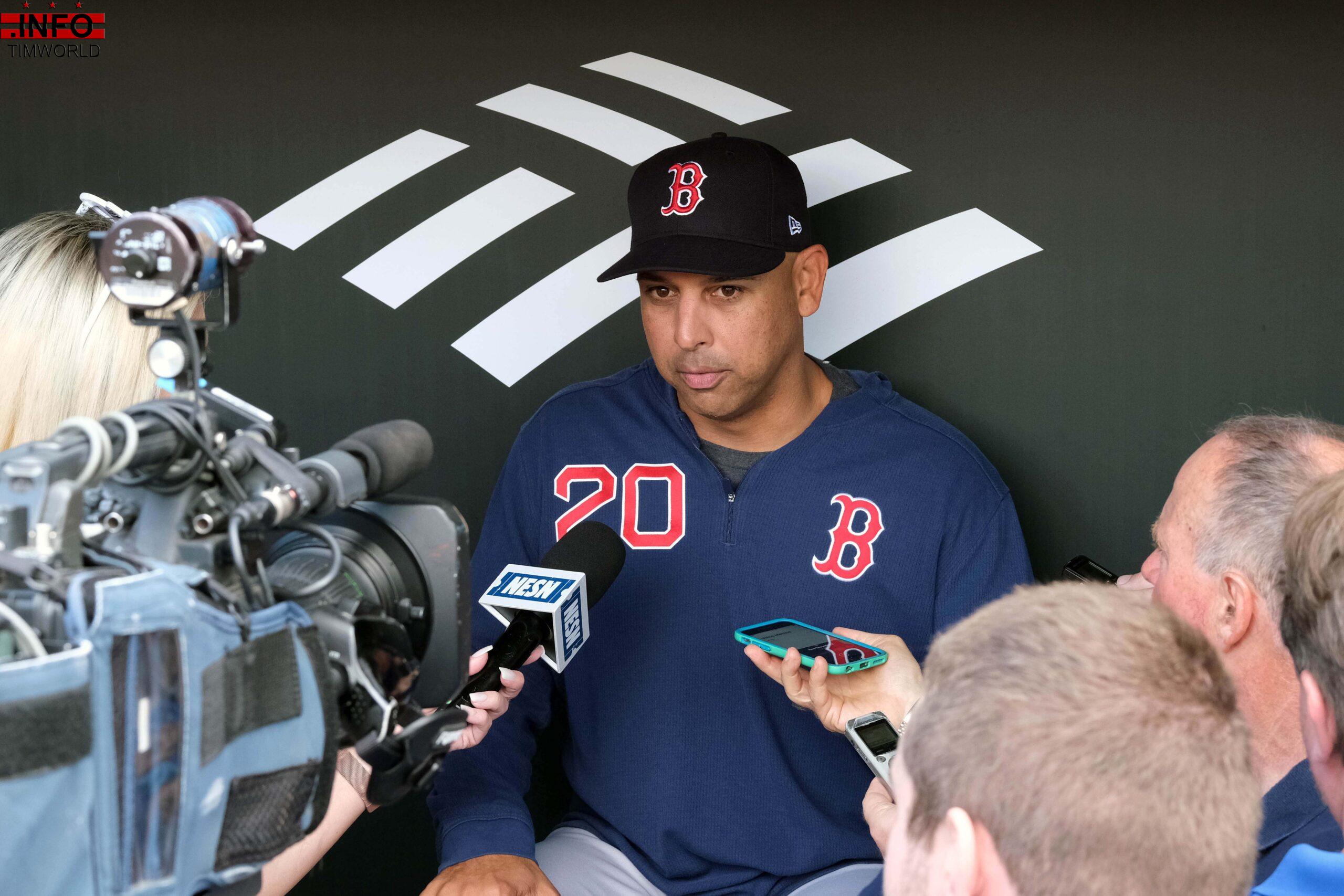 The Boston Red Sox split into two groups after Wednesday night’s game in Baltimore: Those who stayed in the area to visit the White House on Thursday, and those who flew home, skipping the visit.

But Red Sox manager Alex Cora said the existence of the two groups has not led to any sort of division in the clubhouse.

The Red Sox have drawn criticism in recent days for allowing individual players to decide whether to attend the White House event, with claims that the organization was setting the stage for conflict amid its players.

SHOULD’VE SAID NO: Red Sox should have made call to avoid White House

Red Sox manager Alex Cora answers questions prior to the game against the Baltimore Orioles at Oriole Park at Camden Yards on May 7, 2019. (Photo: Mitch Stringer, USA TODAY Sports)

More than a dozen players and team executives, most of them white, plan to celebrate last year’s World Series win at the White House on Thursday afternoon, while a lengthy list of African-American and Latino players have pledged to forego the visit, for a variety of reasons.

“I talk to certain guys in the clubhouse, ‘Hey. Just to make sure we’re all on the same page, we decided that this is the way we’re going to do it.’ The organization gave us the chance to decide if we go, if we don’t go. I think we’re doing the right thing. Nobody has to be ashamed or pressured not to go or to go.”

Cora, Boston’s second-year manager, is among those who will not be at the White House on Thursday. A native of Puerto Rico, he has been an advocate for the U.S. territory in the wake of Hurricane Maria, which devastated the island in 2017 and is still recovering.

“For me, obviously, just being around the island and knowing what is going on, how people are, it doesn’t feel right,” Cora said on WEEI. “The government has helped, but we still have a long way to go. I put it in capital letters: This is ourreality. I am the guy that has lived it. I am the guy down there in the offseason and I understand how it is. I just don’t feel right going and celebrating while people are struggling back home.”

50 years after Dock Ellis’ no-hitter, his story resonates during time of protest
Reds 3B Suarez leaves 2nd game against Cardinals after HBP
Here are the five biggest takeaways from Bryce Young’s day with the media: https://t