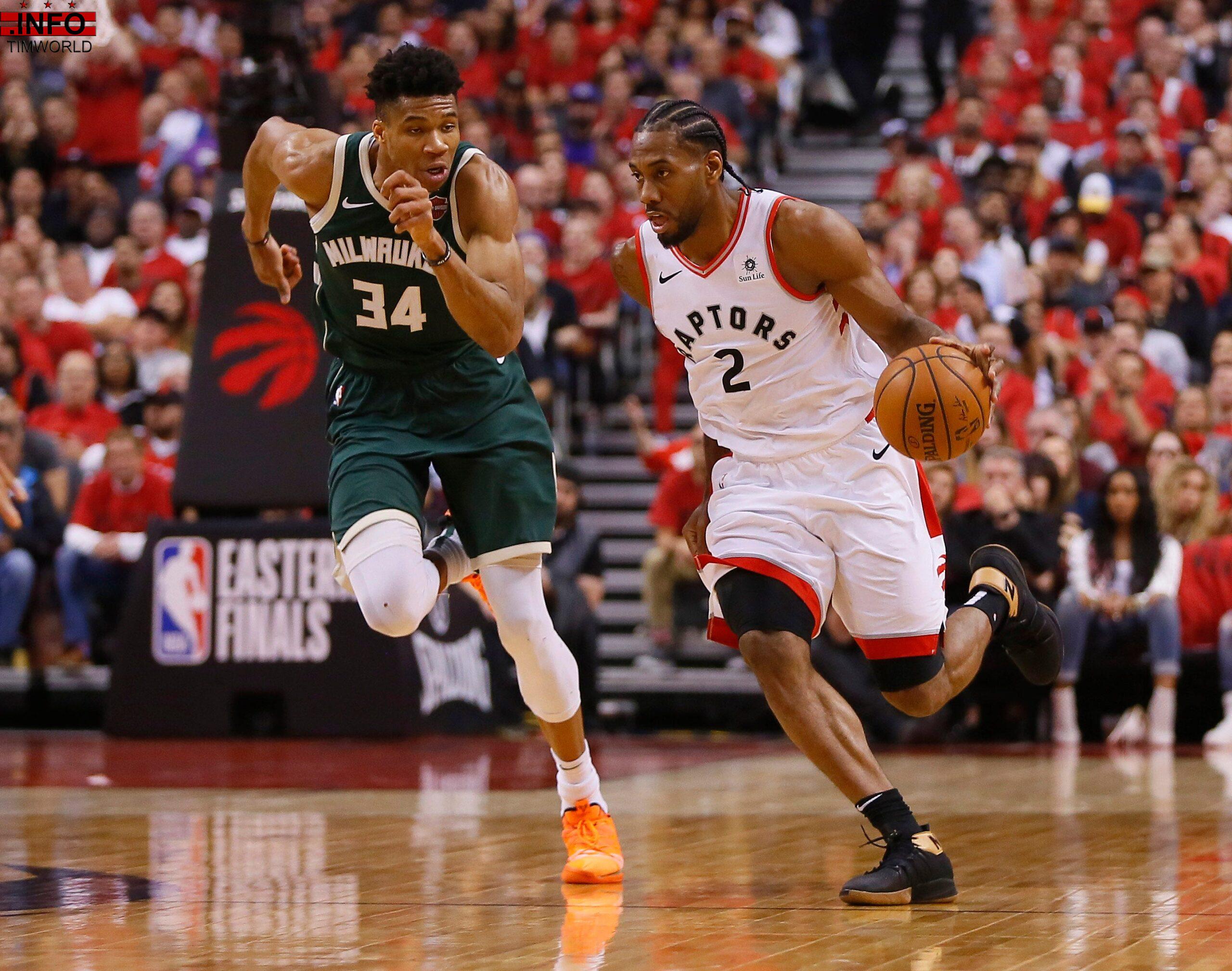 The Raptors took a chance when they traded for Kawhi Leonard this past offseason.

The former Spurs star arrived to Toronto with one year remaining on his contract, so the Raptors would have to win over Kawhi in hopes of signing him to a longterm deal.

With the Raptors two wins away from a trip to the NBA Finals, the entire city of Toronto has seemingly joined the effort to sway Kawhi into staying with the Raptors beyond this season.

The Ka’Wine and Dine movement, for example, had Toronto restaurants and bars placing a decal on their entryways to signify that Kawhi eats free at their establishments for life.

As if free food for life wasn’t enough to persuade the Raptors star, one real-estate agency is willing to dish out a penthouse condo if Leonard chooses to re-sign with the Raptors.

Simon S. Mass, CEO of The Condo Store Inc., is offering a multi-million dollar condo should he re-sign with the Raptors. According to livabl.com, Kawhi would be able to choose from a penthouse residence at the Shangri-La, Four Seasons, Ritz-Carlton or St. Regis. The costs of the condo, which range from $2 to $5 million, would be covered by The Condo Store Inc.

Mass told For The Win that the entire idea started from a conversation before Game 1 in Milwaukee about the Ka’Wine and Dine initiative.

“It was a five-minute conversation that wasn’t discussed again till Monday night when I brought it up with an associate of mine,” Mass said. “And he said I should seriously consider putting the offer out there officially. Which is exactly what we did through a local Toronto real estate publication called livabl.com.”

Though Mass hadn’t heard from Kawhi’s camp yet, he says it took coordination with the four hotel properties before going public with the offer. Everyone was on board.

“I know a few players, and they all seem to stay in very high-end, condo-hotel residences,” Mass said. “And considering there are four major buildings in downtown Toronto that fall into that category, I made some inquiries and felt 100 percent comfortable in making the offer publicly.”

If Leonard were to take Mass up on this offer, his options would look like this.