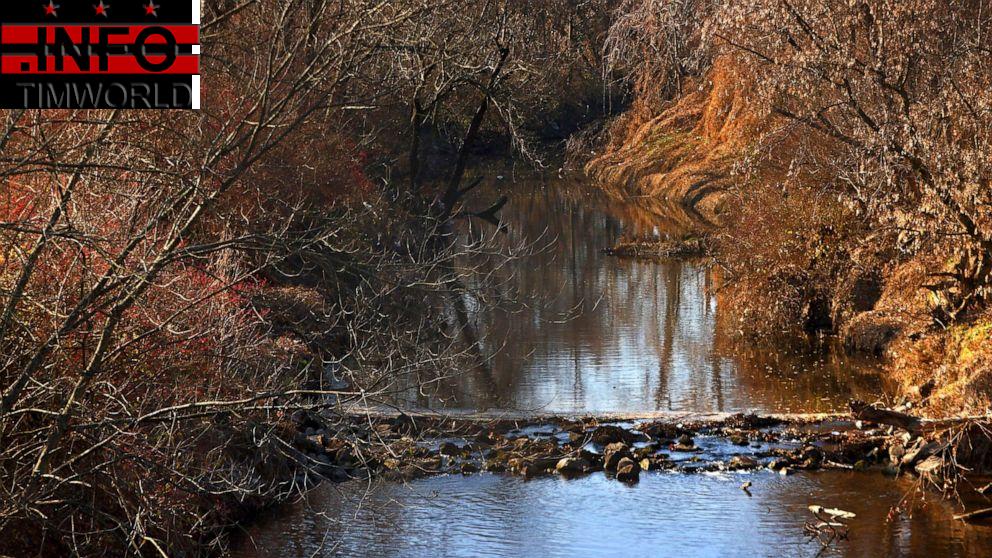 A considerable amount of radioactive waste was found at a Missouri elementary school near St. Louis, according to a new report.

Boston Chemical Data’s finding coincides with findings from the U.S. Army Corps of Engineers, which first detected radioactive contaminants near the school in 2018 and again in 2019, 2020 and 2021, the report said.

“The results show the presence of low-level radioactive contamination on this property located in the banks of Coldwater Creek within the property boundary,” the Army Corps told the superintendent of the Hazelwood School District earlier this year, according to the report.

The company said that it tested soil samples from as much as six feet below the ground surface, but it’s unclear how deep the radioactive contamination goes.

The school is in the flood plain of Coldwater Creek, which was contaminated with uranium and other radioactive waste during World War II.

According to the reports, engineers studied samples from homes in the same neighborhood of the school facing the creek. They found the same type of radioactive material discovered at Jana Elementary, both outside and inside the homes in the neighborhood.

In 2019, the Agency for Toxic Substances and Disease Registry found that the waste would enter homes from the creek because of flooding, Boston Chemical Data Corp. said.

The Hazelwood School District, where Jana Elementary School is located, said in a statement that it’s aware of the report concerning the radioactive waste.

“Safety is always our top priority, and we are actively discussing the implications of the findings,” the district said. “The Board of Education will be consulting with attorneys and experts in the area of testing to determine next steps.”