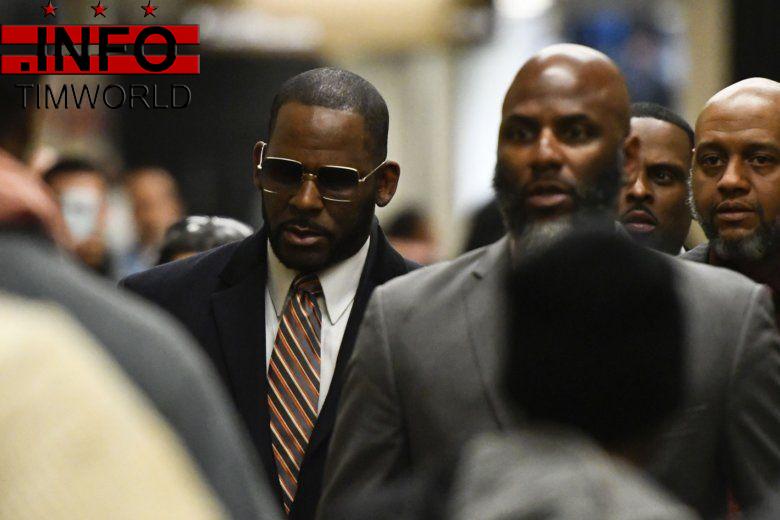 CHICAGO (AP) — A judge who ordered a default judgment against R. Kelly after the singer failed to respond to a lawsuit filed by one of his alleged victims now says the suit can proceed.

The Chicago Sun-Times reports that Cook County Judge Moira Johnson on Wednesday reinstated the lawsuit after Kelly’s attorneys said the singer never responded to it because he’s illiterate and couldn’t read the documents when he was served with them.

The lawsuit was filed by a woman identified as “H.W.,” who is one of the four women that Kelly is charged in a criminal case with sexually abusing. She contends she began a sexual relationship with Kelly in 1998, when she was 16.

Kelly is scheduled to appear at another hearing Wednesday in his unrelated child support case.

US judge removed from cases after emails to return to bench
Norway mediation effort in Venezuela stalls over opposition demands for elections
How Many People Actually Have COVID-19? Significant Global Differences in Undetected Cases