Public Hearings Held to Close Racial Disparities in the District 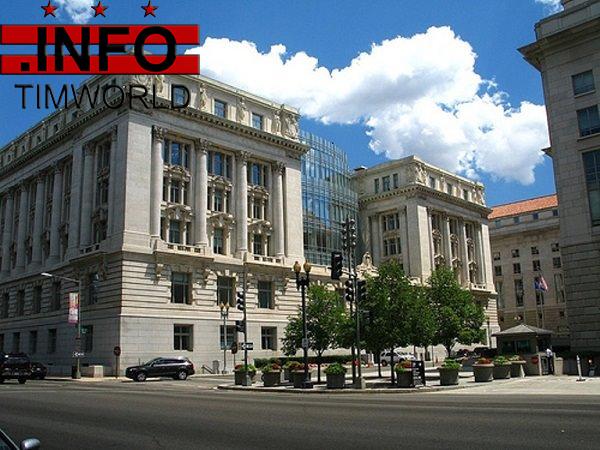 Public hearings were held last week at the Wilson Building for the Racial Equity Achieves Results (REAR) Amendment Act of 2019, a bill which would try to close the racial disparity gap in the District.

Public hearings were held last week at the Wilson Building (pictured above) for the REAR Amendment Act of 2019, a bill which would try to close the racial disparity gap in the District. (Courtesy Photo)

“It’s important that we really examine what is racial equity and what we can do to advance racial equity,” said Brandon T. Todd, chair of the Committee on Government Operations.

Todd pointed to the Center for Social Inclusion (CSI) for the definition of equity. According to their website, the CSI defines equity as: “both an outcome and a process. As an outcome, we achieve racial equity when race no longer determines one’s socioeconomic outcomes; when everyone has what they need to thrive, no matter where they live. As a process, we apply racial equity when those most impacted by structural racial inequity are meaningfully involved in the creation and implementation of the institutional policies and practices that impact their lives.”

In his opening statement, McDuffie said: “Let me be clear. We are here today because the time is now for the Government of the District of Columbia to call out centuries of structural and institutional racism. We are here because I believe, as an elected official, I have a personal responsibility along with this Government to address those widespread racial inequities created by centuries of slavery, segregation and systemic racism.

“The data is troubling across all indicators for success, whether in education, employment, housing, transportation, health, incarceration rates or in business – the outcomes for Black and Brown people continue to lag behind.”

According to a 2016 joint study entitled “The Color of Wealth in the Nation’s Capital,” which is a joint publication done by the Urban Institute, Duke University, The New School and the Insight Center for Community Economic Development, disparities between Black and White residents in D.C. is staggering.

White households in D.C. between 2013-2014 had net worth of about $284,000 compared to $35,000 for Black households. And the value of Black homes were around $250,000 which was only two-thirds of the value of White and Latino homes in D.C. the report stated, adding that education levels made no difference in home values.

A 2018 report by the Economic Policy institute stated that unemployment for African American’s is the highest in the nation with a 12.9 percent unemployment and an 8.5 to 1 Black to White unemployment rate ratio.

More than 80 people signed up to speak during the public hearing. Several symposiums, and activations were set up throughout the year for the public. The bill still has to be voted on by the Council.

“The REAR Act is welcome in the form of legislation,” Prince said. “In terms of content, all that remains to be seen.”

Prince said she would like to see the bill strengthened, adding more accountability measures to the Mayor’s Office and the D.C. Council, even moving the oversight process to an independent entity.

As far as the hearings themselves, Prince added, “It’s just one step, but I do think these views are valuable to have on the record so politicians can’t pretend to be ignorant.”

What are the next steps for the bill for Council member McDuffie? He told the AFRO in a statement: “My goal is to work with the Committee Chairman and my colleagues to modify the legislation based on witness testimony received at last week’s hearing. Specifically, my focus will be on incorporating the ideas of individuals living in the communities who will be most impacted by the legislation. Additionally, I hope to incorporate a racial equity impact statement for all measures considered for passage by the Council.”

To get more information on the bill contact McDuffie’s office at: https://dccouncil.us/council/kenyan-mcduffie/