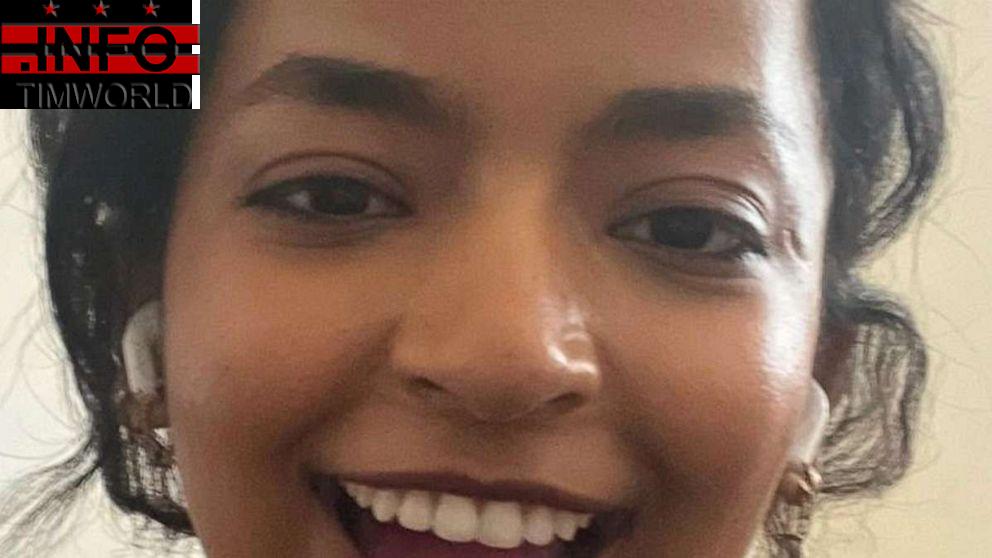 An undergraduate student at Princeton University has been reported missing, the school said.

“The Department of Public Safety is seeking information on the whereabouts of an undergraduate student, Misrach Ewunetie, who has been reported missing,” Princeton officials said on Twitter on Tuesday.

“Anyone with information on her whereabouts should contact the Department of Public Safety at (609) 258-1000,” the school said.

She was last seen near Scully Hall on the school’s New Jersey campus, according to an alert sent to the Princeton community on Monday.

“She is 5 feet, 4 inches tall and weighs 130 pounds. She has brown eyes, black hair and light brown complexion,” the university said.