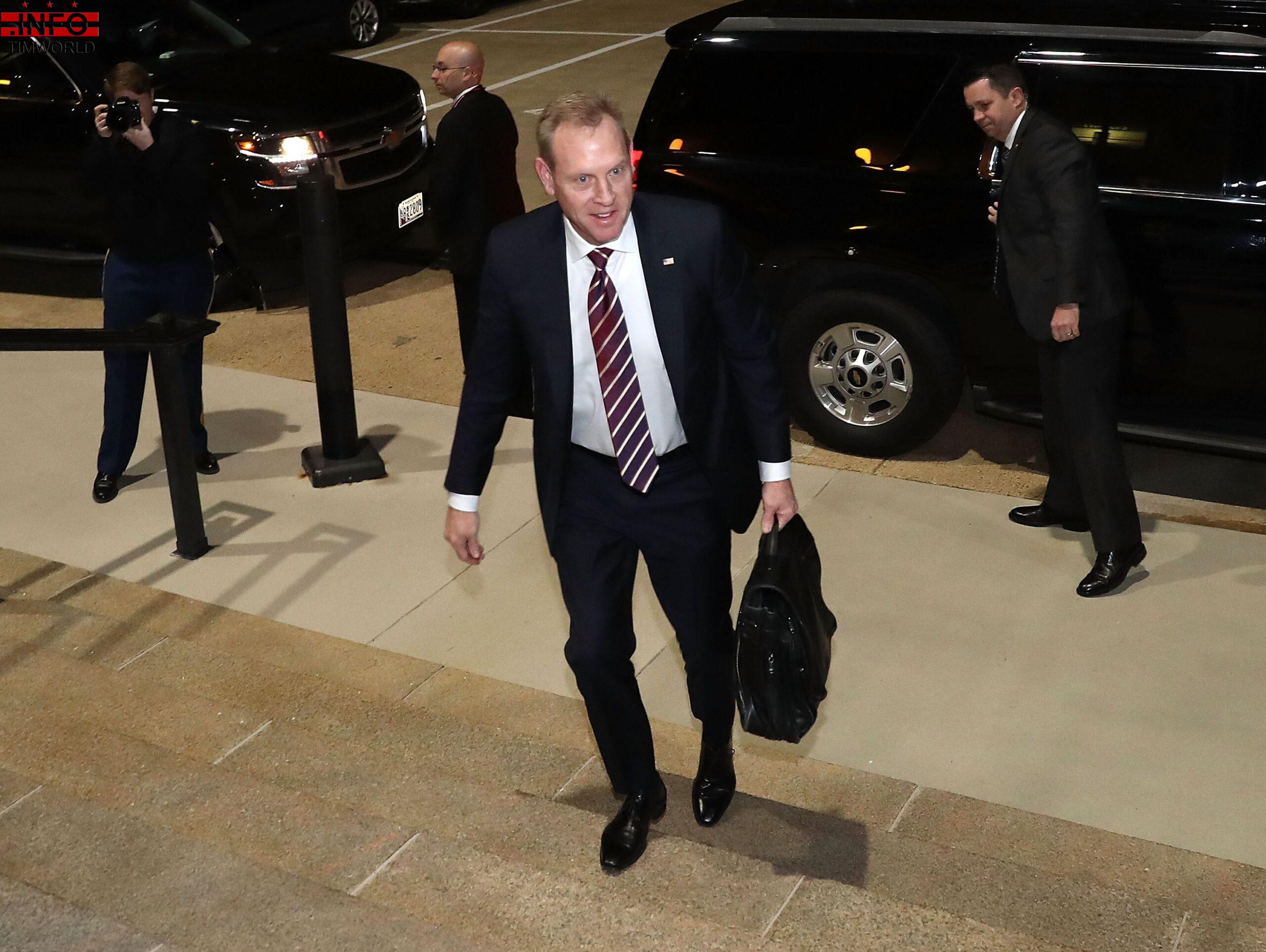 Shanahan, 56, a former Boeing executive, has been acting Defense Secretary since Jan. 1, replacing Jim Mattis, who had resigned over differences with Trump.

Shanahan helped lead Boeing’s commercial aircraft program and was credited with shepherding the 787 Dreamliner through development. He joined the Pentagon in 2017 as deputy defense secretary. He also oversaw some of Boeing’s military programs, including missiles, lasers and helicopters.

White House press secretary Sarah Sanders said in a statement that Shanahan is “beyond qualified to lead the Department of Defense, and he will continue to do an excellent job.”

The Pentagon inspector general cleared Shanahan on April 25 in an investigation about potential ethics violations, clearing a path for his nomination.

Investigators found that Shanahan had not disparaged Lockheed Martin, a competitor of the defense contractor Boeing, his previous employer, during official meetings. The inspector general had interviewed 33 witnesses, reviewed thousands of pages of classified and unclassified documents and concluded Shanahan had not violated ethics rules.

Shanahan was Pentagon’s point man for developing the Space Force, an initiative Trump has envisioned as a separate military service.

‘She’s not my type’: Trump again denies E. Jean Carroll’s sexual misconduct allegation
Newseum Shutting Its Doors For Good On This Date
Arabs and Muslims increasingly accept Israel even as the global left rejects it