President Biden awarded the Medal of Honor to four U 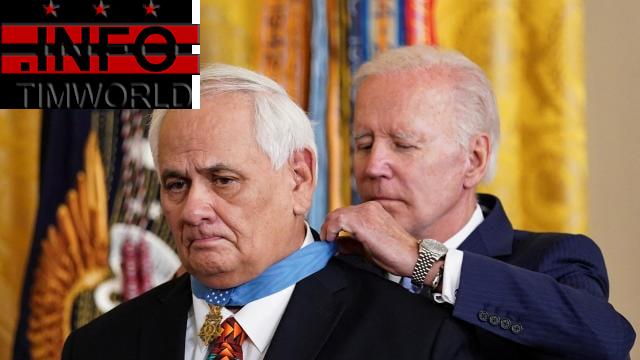 President Biden awarded the Medal of Honor to four U.S. Army soldiers who withstood tenacious fighting in the Vietnam War, recognizing them for their valor during a ceremony at the White House on Tuesday.
The recipients were Staff Sgt. Edward Kaneshiro, Spc. Dwight Birdwell, Spc. Dennis Fujii and Maj. John J. Duffy. Kaneshiro’s medal was awarded posthumously, with his son accepting it on his behalf.