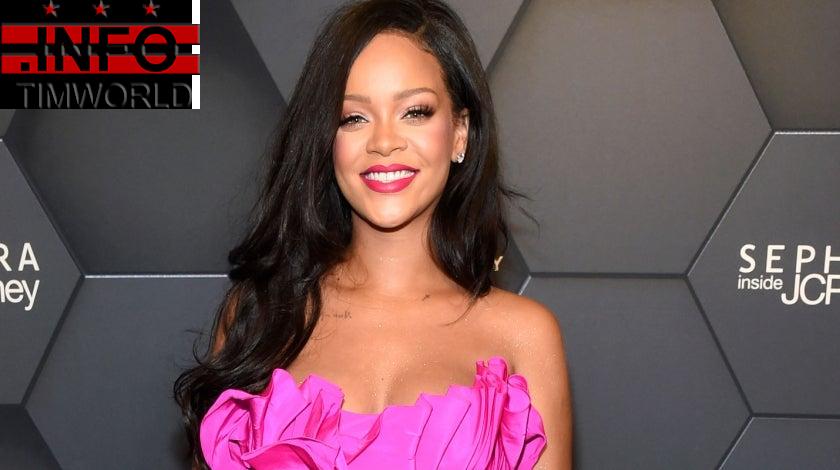 Big Sean and Jhené Aiko took the stage Thursday night in Los Angeles and announced that they’re having a baby boy!

The rapper and singer got all glammed up for their performance and, during the middle of their 2012 collaboration “I’m Gonna Be,” Big Sean can be seen rubbing Aiko’s belly. He then tells the boisterous crowd, “Make some noise for my baby boy!”

The revelation comes nearly three months after Aiko stuned in a nude photo shared to Instagram back in July. She’s photographed tastefully covered by an orb of glimmering effects, cradling her baby bump and smiling subtly for the camera. Aiko simply captioned the photo with a galactic emoji.

A rep for the couple back in July confirmed to ET that they’re expecting their first child together, stating that they are “overjoyed and look forward to this next chapter.”

This will be Big Sean’s first child and the second for Aiko, who is already mom to a 13-year-old daughter, Namiko, who she shares with singer O’Ryan Browner, the brother of B2K’s Omarion.

Just days after Aiko posed nude to show off her baby bump, the couple posed nude together for a mystical maternity photo shoot. In the ethereal photo, beams of light course through Aiko’s body as she embraced the rapper, who cradled the “Water Sign” singer’s belly.

Aiko captioned the photo with an infinity emoji, while Sean, who shared the image on his page wrote, “Thankful For My family ♾🖤.”