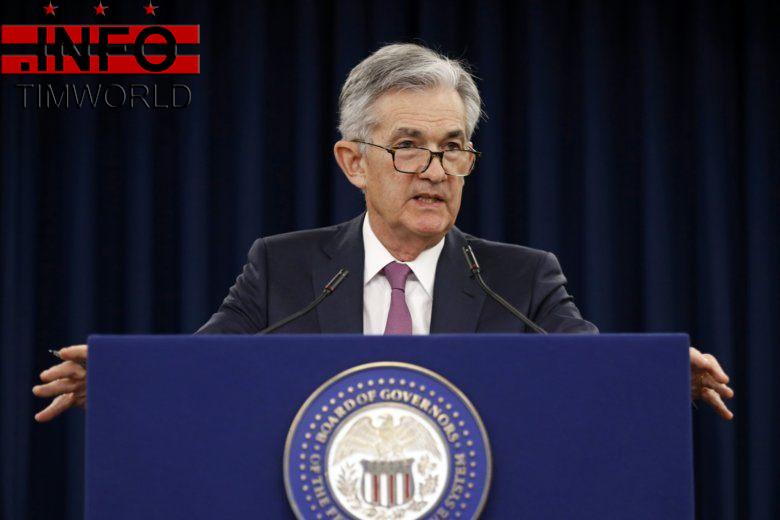 In a speech at a Fed research conference, Powell said that incomes have grown more slowly for middle-class families since the 1970s than for higher-income households.

In the 1950s, more than 80 percent of children born into middle-class households grew up to out-earn their parents. But more recently, only about half do, the Fed chairman said.

“The kind of generational improvements in living standards that were long the hallmark of the American middle class have steadily diminished,” Powell said.

Powell pointed to two factors contributing to the problem: an increase in income inequality and slower growth in worker productivity. Productivity, a key factor to boost living standards, has been weak over the past 10 years of this economic expansion.

While the share of college-educated working-age men with a job has slipped slightly from more than 95 percent in 1967 to around 90 percent today, it has plunged for other groups, Powell said. In 1967, 90 percent of male high school graduates were working, but that figure has fallen to only about 80 percent today.

In addition to educational discrepancies, Powell said economic resources differ markedly by race, education, occupation and geography. He said it was “crucial” to address these concerns.

“Sound public policies can support families and businesses and help more Americans reach and remain in the middle class,” he said.

Powell did not offer solutions to the problems he raised but said the Fed’s two-day research conference would examine these issues through various research papers.