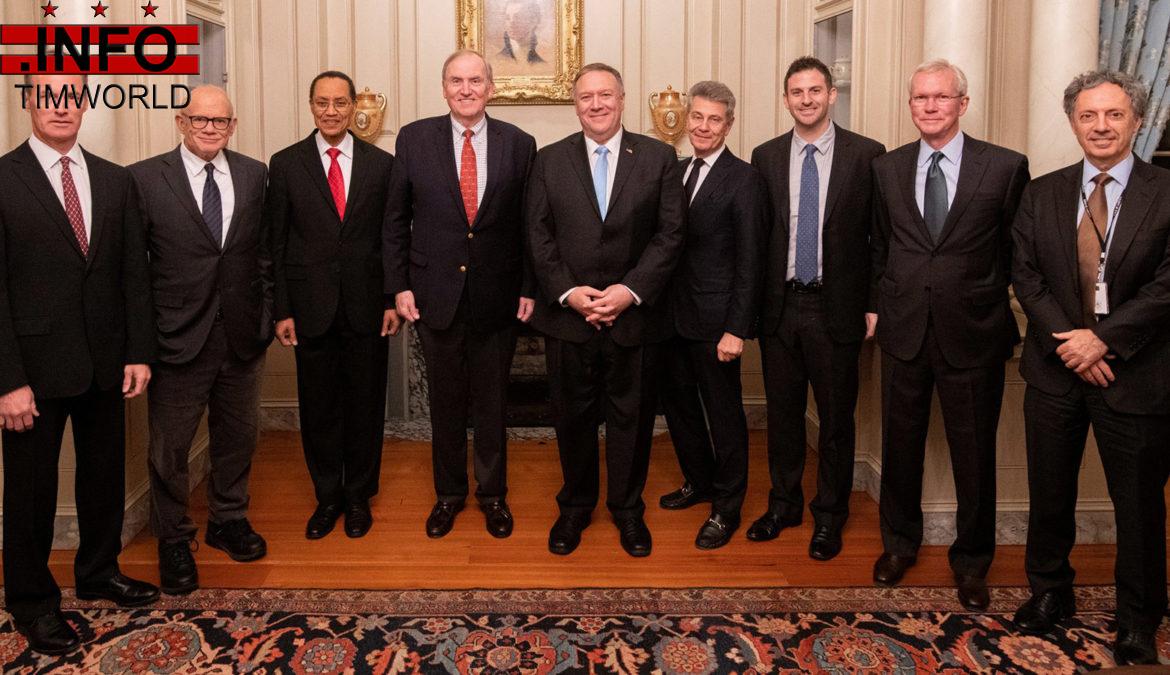 Secretary of State Mike Pompeo’s scheduled trip to Ukraine was called off last month at the last minute after the U.S. ambassador testified in the impeachment inquiry.

Pompeo wanted to avoid the visit after Taylor’s impeachment testimony, which revealed that Ukraine military aid was being held up as leverage against President Volodymyr Zelensky’s administration announcing political investigations sought by the White House.

Taylor will be sent home from Ukraine early next month one day ahead of Pompeo’s rescheduled visit, and the secretary of state has been careful to avoid direct contact with the veteran diplomat he personally recommended for the job.

Pompeo wants to avoid the Ukraine embassy altogether and will instead hold meetings at his hotel, two sources told The Daily Beast.

The secretary was in Germany in early November when the transcript was released from Taylor’s closed-door deposition, which described a shadow foreign policy directed by EU ambassador Gordon Sondland, then-Energy Secretary Rick Perry and Ukraine envoy Kurt Volker.

Pompeo had been scheduled to go on to Ukraine from Germany, but instead his trip was postponed.

Mount Everest: Microplastics in the Death Zone
What You Need to Know About Trump Impeachment Trial
Nabi guides Afghanistan to 164-6 in Bangladesh T20