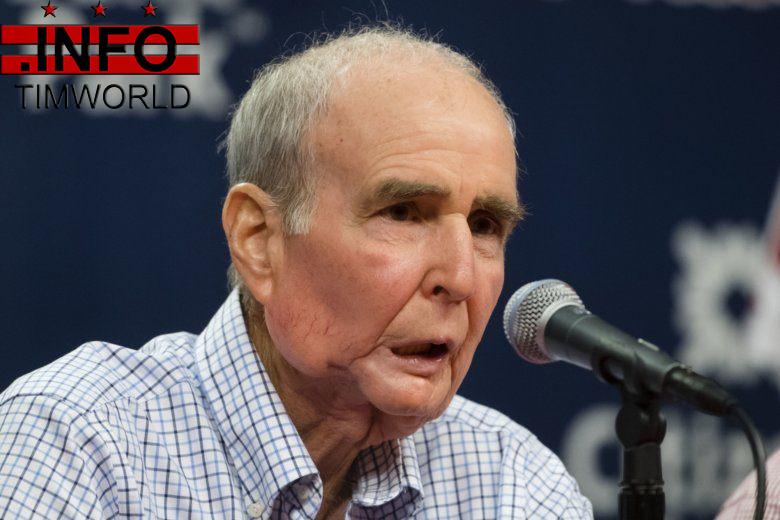 PHILADELPHIA (AP) — The Philadelphia Phillies say the team’s chairman has passed away after a lengthy battle with cancer.

David Montgomery was 72. The MLB team announced his death Wednesday.

Montgomery’s Phillies career began in 1971, working in the ticket office during the day and helping operate the scoreboard at night. He soon became the marketing director and then director of sales.

Montgomery became the team’s executive vice president after the 1981 season, then became chief operating officer in 1992. He remained in that position until being promoted to general partner, president and chief executive officer in 1997.

A graduate of the University of Pennsylvania, Montgomery held many posts there, serving as a trustee and as a member of the Board of Overseers of the Annenberg Center for the Performing Arts. He also served on the policy board of the university’s member-supported radio station.