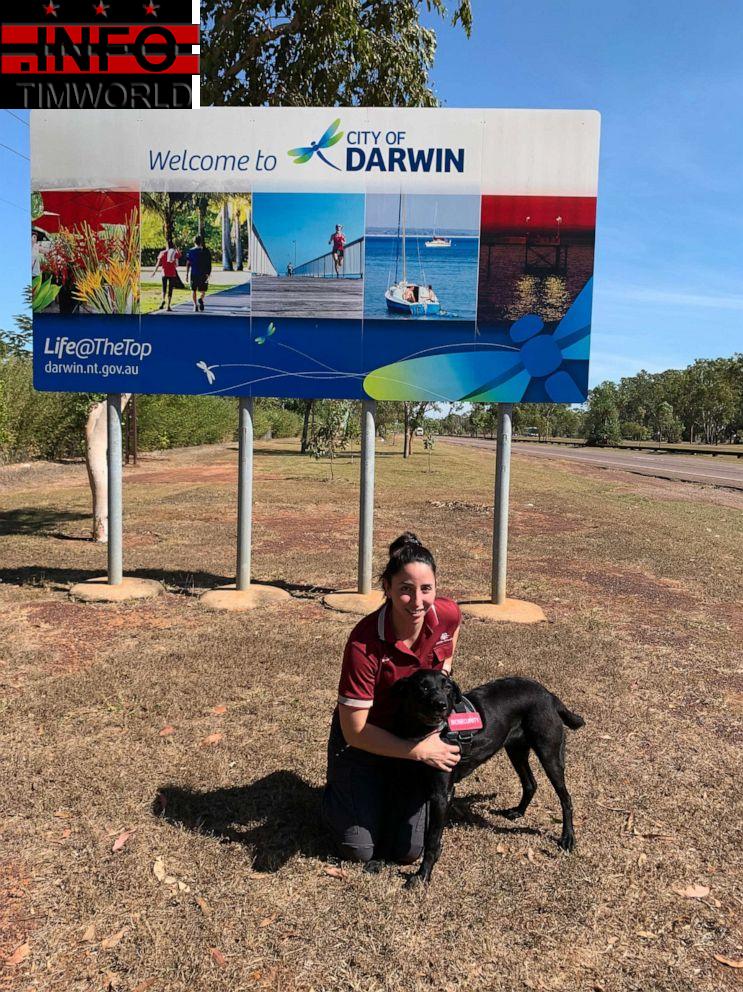 A passenger flying from Bali, Indonesia, to Darwin, Australia, was fined 2,664 Australian dollars (about $1,846 U.S.) last week after they were caught with two egg and beef sausage McMuffins and a ham croissant upon arrival in Australia.

The meat products were sniffed out by a newly trained biosecurity detector dog named Zinta.

“This will be the most expensive [McDonald’s] meal this passenger ever has, this fine is twice the cost of an airfare to Bali, but I have no sympathy for people who choose to disobey Australia’s strict biosecurity measures, and recent detections show you will be caught,” Murray Watt, the Australian minister for Agriculture, Fisheries and Forestry, said in a press release.

Australia has strict policies on the importation of food products in its effort to keep foot and mouth disease out of the country. The passenger received the hefty fine after failing to disclose that they had the meat products.

The meal also included some travel-safe hot cakes, according to a picture of the confiscated breakfast.

“Biosecurity is no joke—it helps protect jobs, our farms, food and supports the economy,” Watt said in the press release. “Passengers who choose to travel need to make sure they are fulfilling the conditions to enter Australia, by following all biosecurity measures.”

The seized meat will be tested for foot and mouth disease before it is destroyed.

Zinta is funded by an AU$14 million biosecurity package from the Australian government. The funding went to more biosecurity monitoring at mail centers and airports, including dogs at certain airports.