Parents accused in Illinois boy’s beating death due in court 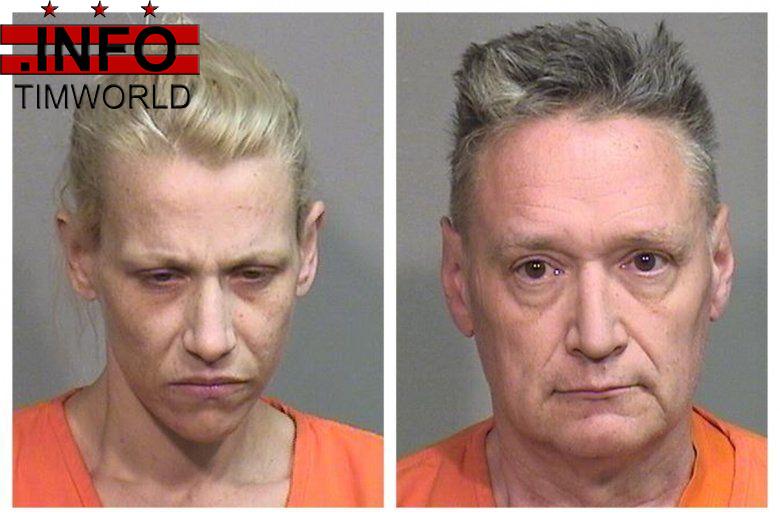 WOODSTOCK, Ill. (AP) — An Illinois mother and father charged with murder in the death of their 5-year-old son are due in court for preliminary hearings in the case.

Public defenders represent both parents. Freund’s court-appointed attorney on Tuesday asked for a psychological evaluation of his client.

According to an affidavit, the parents forced AJ to take a cold shower before he died as punishment for lying about soiling his underwear.