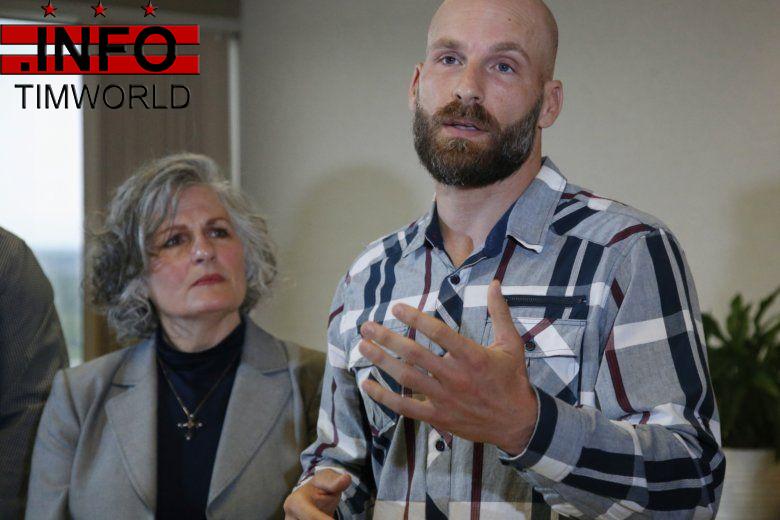 OKLAHOMA CITY (AP) — A former U.S. soldier from Oklahoma who was pardoned this week for his 2009 conviction for killing an Iraqi prisoner says he initially didn’t answer the White House’s phone call to tell him of the pardon.

Michael Behenna said Wednesday that he was on the phone with his father when the call came and he didn’t recognize the number and thought it might be a telemarketer. He says he then checked his messages and returned the call when it said President Donald Trump was granting him a pardon and wanted to speak to him.

Behenna says the president’s office soon called back and Trump told him of the pardon, leaving Behenna in tears.

Behenna was convicted of unpremeditated murder in a combat zone in the 2008 killing of Ali Mansur Mohamed. He was paroled in 2014 after serving about 5 years of his 15-year sentence.