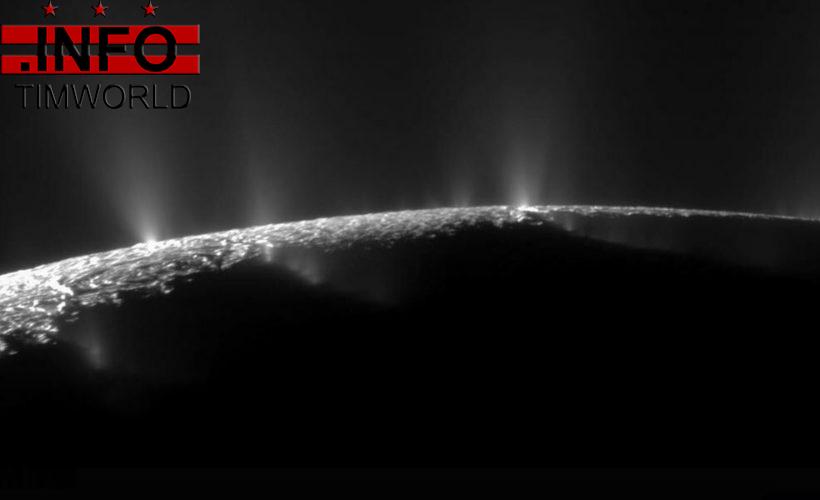 Scientists have discovered organic molecules containing nitrogen and oxygen on Saturn’s moon Enceladus, according to a new study.

Enceladus, which is Saturn’s sixth-largest moon and about 310 miles in diameter, is an icy orb believed to contain a deep subsurface ocean underneath its icy crust.

Enceladus shot the material out in plumes from cracks in its south polar crust, according to scientists.

IN A GLOBAL PANDEMIC, WHICH COUNTRIES ARE SAFEST HAVENS?

Plumes are seen on Enceladus, one of Saturn’s moons.
(NASA/JPL/Space Science Institute)

For the new study, German and U.S. researchers examined the Cosmic Dust Analyzer’s data and found new organic compounds, according to the paper published in the Monthly Notices of the Royal Astronomical Society for November.

The molecules included amines, which are nitrogen- and oxygen-containing organic molecules that have some similar traits to those on Earth, according to the study’s abstract.