Opinion: Will Rockets-Warriors series go down as one of the greats? 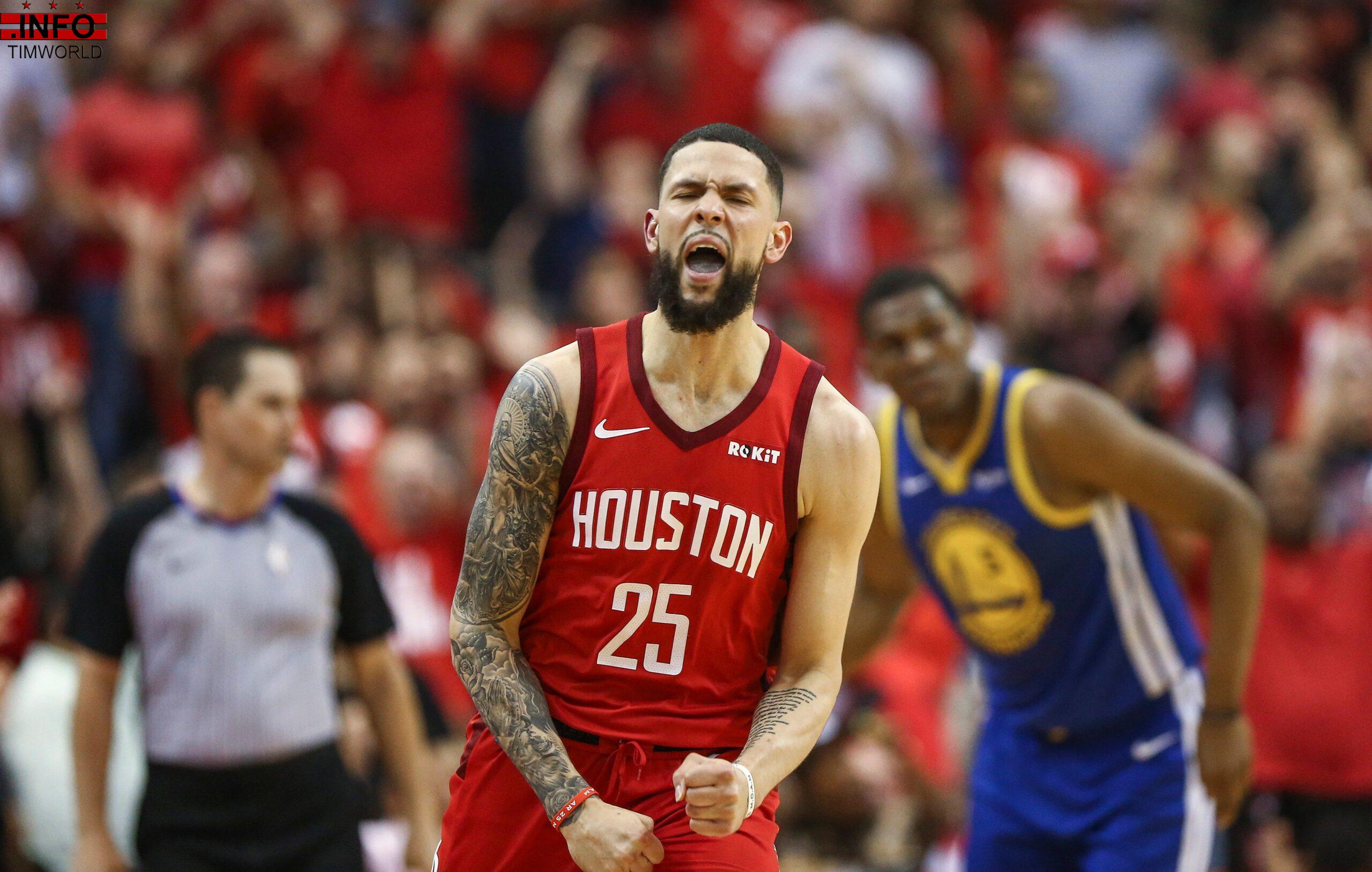 HOUSTON – If even the guys who have just lost two straight games say they are having the time of their lives, then you’ve probably stumbled across something pretty special. The Golden State-Houston series that is lighting up these NBA playoffs fits that billing.

“It is fun,” Chris Paul said, as the battle between arguably the league’s two biggest heavyweights sits at 2-2 heading towards the next installment in Oakland on Wednesday night. “It is a dogfight. It is intense.”

From now until the end of the Western Conference semifinals, which has a strong chance of going seven games like last year’s conference finals battle between the same teams, the Warriors and Rockets will spend each day either travelling interstate or beating each other up on the hardwood.

The schedule is fast and frenetic and so too are the matchups; physical, emotionally-charged, attritional scraps that have seen each team defend home court. After four games, the Warriors have outscored the Rockets by just one point overall, with the biggest single game gap being Golden State’s six-point margin in Game 2.

The key figures are relishing the challenge too much to dwell on their fatigue or the heavy logistics, sensing they are part of a classic series.

“Game 5 is going to be a great basketball game,” Kevin Durant said. “It has been back and forth. This is great basketball out there. As a player, being tied up in the series at 2-2 you kind of feel a little different but the way both teams are playing with such aggression and intensity you just want to be out there. Both teams are playing extremely hard.”

A quirk in the schedule saw three barren days between Games 2 and 3, but every other contest has been separated by just a single day. If it goes seven there would be just one days’ rest again before the victor goes on to meet Denver or Portland in the conference finals.

The ferocious nature of the match-up, propelled by Houston’s high-energy willingness to take the fight to the reigning NBA champions, has led to bumps and bruises aplenty.

“We got a lot of people with a lot of minutes in their legs,” Rockets coach Mike D’Antoni said. “Them, us. We will see who can fight through the fatigue.”

Houston feels rejuvenated by its revival, but must now get at least one road win to finish off the job.

“It is fun,” Paul, the Rockets guard, added. “It is a dogfight. It is intense. Every possession matters and I think it brings out the best in you. If you love to hoop you want that challenge to try to stop some of the best players to ever play.”

The Rockets have pushed Golden State harder than anyone and have had success in blunting their rivals’ myriad offensive weapons, with the exception of Durant, who has been in prolific form.

Tactical battles between D’Antoni and Steve Kerr are also part of the fun, in a series that often feels like it is the NBA Finals and might turn out to be more entertaining than the title showdown next month.

It is tough, difficult, rugged and taxing. But even for the Warriors, coming off back-to-back losses, there is a sense of exhilaration at being part of what is turning into another iconic series.

“I love this,” Kerr said. “I do. Are you kidding me? To be able to coach the greatest players  in the world, to be part of this (series), it is amazing. So much fun.”

The showdown is already guaranteed to span six games, if the next two are split it will go all the way. The neutrals are rooting for that outcome and you sense that the players, in a weird kind of way, wouldn’t mind it too much either.