Opinion: Red Sox should have made the call before Alex Cora to avoid Trump’s White House 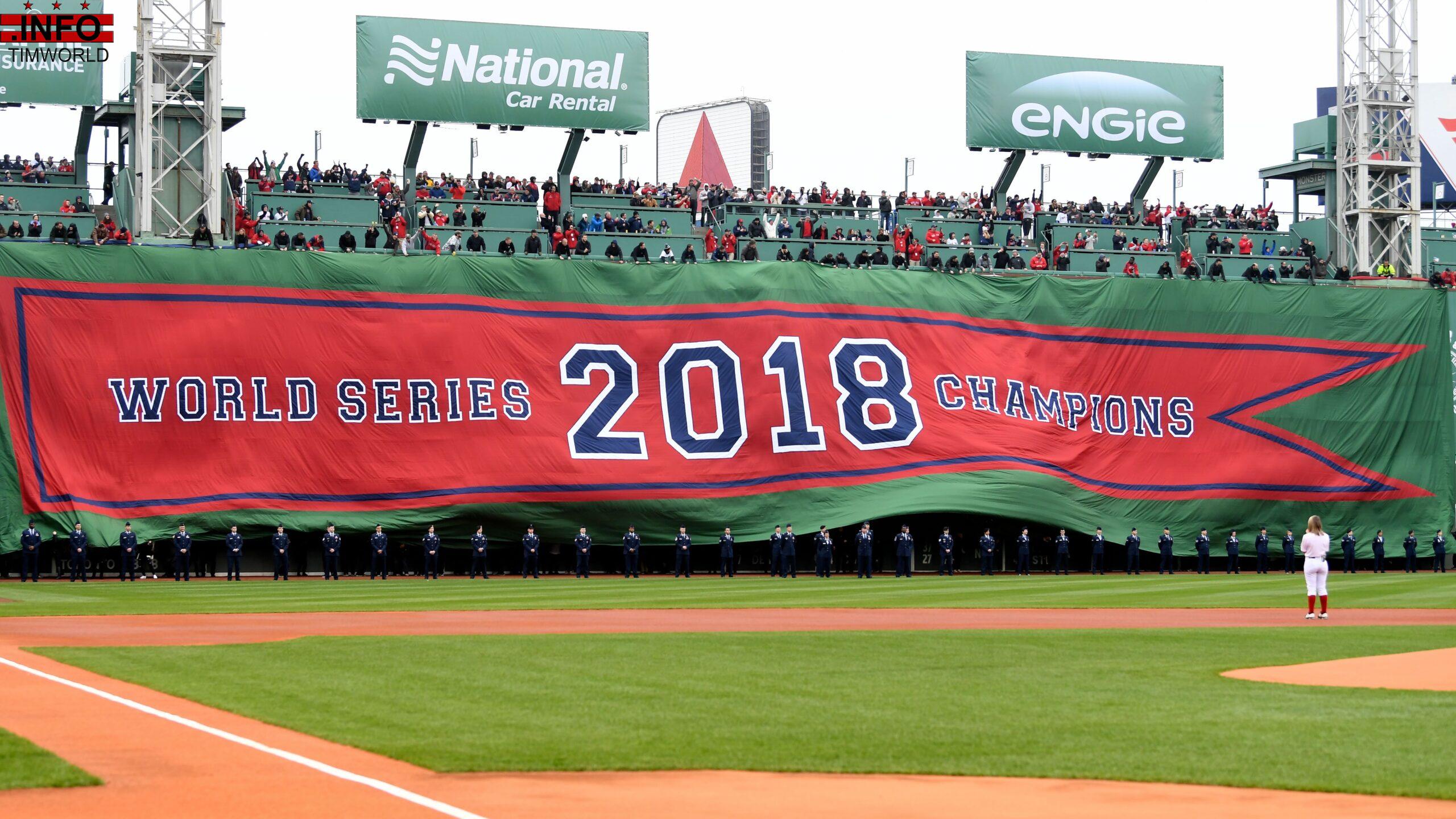 BALTIMORE — They returned virtually intact after winning the 2018 World Series, which means the bulk of the Boston Red Sox have spent 12 of the last 15 months virtually inseparable.

From two spring trainings to a glorious October championship run, it’s been a never-ending trek from hotels to planes to busses to clubhouses and back again, undeniable bonds forged through the fire of competition.

On Wednesday evening, that comfortable rhythm is slated to change once the Red Sox wrap up a three-game series at Camden Yards.

A team charter will depart from Baltimore, but among on-field personnel who were with the club for last season’s title, the flight roster for now only includes manager Alex Cora and at least nine players – all persons of color.

A day later, another plane is scheduled to depart, with a traveling party expected to include owner John Henry, club CEO Sam Kennedy, GM Dave Dombrowski and at least 13 players.

In between, the latter group will be feted at the White House by President Trump, the final leg of a victory lap for the greatest team in franchise history.

They will pose for photos and grin sheepishly at the prepared remarks and, if they play their cards right, perhaps be allowed to Super Size their meals.

Yet it will be a hollow celebration – one the Red Sox should have cancelled months ago.

After all, how can you truly honor a champion when the 2018 AL Most Valuable Player, Mookie Betts, is back in Boston? How can you relive the magic of their five-game World Series conquest when the pitching hero, David Price, an African-American like Betts, is absent?

Add to that list infielder Eduardo Núñez, who told USA TODAY Sports on Monday that he decided not to go, to support his Latino teammates.

Cora’s Sunday announcement that he’s skipping the event made public what he’d intimated to his team in the days preceding it.

“I learned conviction from my dad and my mom,” Cora said Monday. “The last text I got yesterday before the game was from my mom. It was a powerful one.”

Cora pushed every correct button last season, when the Red Sox won 108 games and backed that up with an 11-3 postseason for the club’s fourth World Series title since 2004.

He deserves much more than the situation – awkward at best, untenable at worst – that owner Henry and Co. put him in.

Cora has been resolute in his support of his native Puerto Rico since Hurricane Maria devastated the island in September 2017, killing more than 3,000, destroying the power grid and leaving scores homeless. And he has been steadfast in his rebukes of the president, whose response to the disaster did not match that of similar calamities in the continental USA.

Just hours after Cora announced his decision, President Trump tweeted that “Puerto Rico should be very happy” with the U.S. response, although independent analyses have determined that Trump Administration has committed some $41 billion in aid, and not the $91 billion that he’s claimed.

Included in that aid were the handful of paper towel rolls that the president fired like so many casual jump shots toward hurricane survivors, a gesture more telling than whatever amount of aid actually flowed to Puerto Rico.

So yes, excuse Cora for sitting this out and becoming, per the Boston Globe, the first manager or coach of a championship team not to accompany his squad to the White House.

And excuse the other players as well – a group that includes three African Americans and players hailing from Mexico, the Dominican Republic, Venezuela, Curacao and Puerto Rico.

Know this much: They are not policy wonks. They are ballplayers, just like their American-born counterparts opting to attend, and, as Devers noted Monday, really have no desire to bring the political world into the clubhouse.

But the 45th president’s rhetoric is impossible to ignore. His policies – or policy goals – stand to directly marginalize the groups represented by the players who are opting out of the White House trip.

It’s one thing to disagree with a president. It’s quite another to feel that your well-being and that of your family are threatened by him.

The elephant in the room, of course, is the fact that the front office and a slight majority of Red Sox players will attend. Those in the Yes camp have in recent months noted the once-in-a-lifetime nature of the event.

Fair enough. But unless pitcher Eduardo Rodriguez or outfielder Andrew Benintendi opt to attend/not attend, respectively (their intent is not yet publicly known), it’s impossible not to notice the decisions breaking along racial lines.

Cora insisted there was no reason to address the divide, and his boss says it has not created tension.

“I don’t feel it at all,” Dombrowski said Monday. “And I’ve been around the club every day. I haven’t felt that since the topic came up, through now. … Hearing peoples’ conversations – every club is unique in its own makeup – but with our club I think everybody respects the other individual to make whatever decisions they want, and I’ve never felt otherwise.”

Dombrowski said the club “made it clear from the beginning that everybody was open to make their own decision, including Alex. In Alex’s case, he communicates well with his players.”

The very demographic nature of baseball ensured that Cora would have a trickier time navigating this process than, say, Golden State Warriors coach Steve Kerr, who presides over a predominantly African American 15-man roster publicly unanimous in its desire to skip a White House visit.

But Cora’s resistance to the current administration is deeply personal. The Red Sox owed it to him to see this conflict coming well in advance.

Instead, barring a last-minute change of heart, it will be one team, and two planes. And that’s not at all how this team won a championship – nor how it should celebrate one.