Opinion: Ken Holland built a winner. Now he has a chance to turn around Oilers franchise 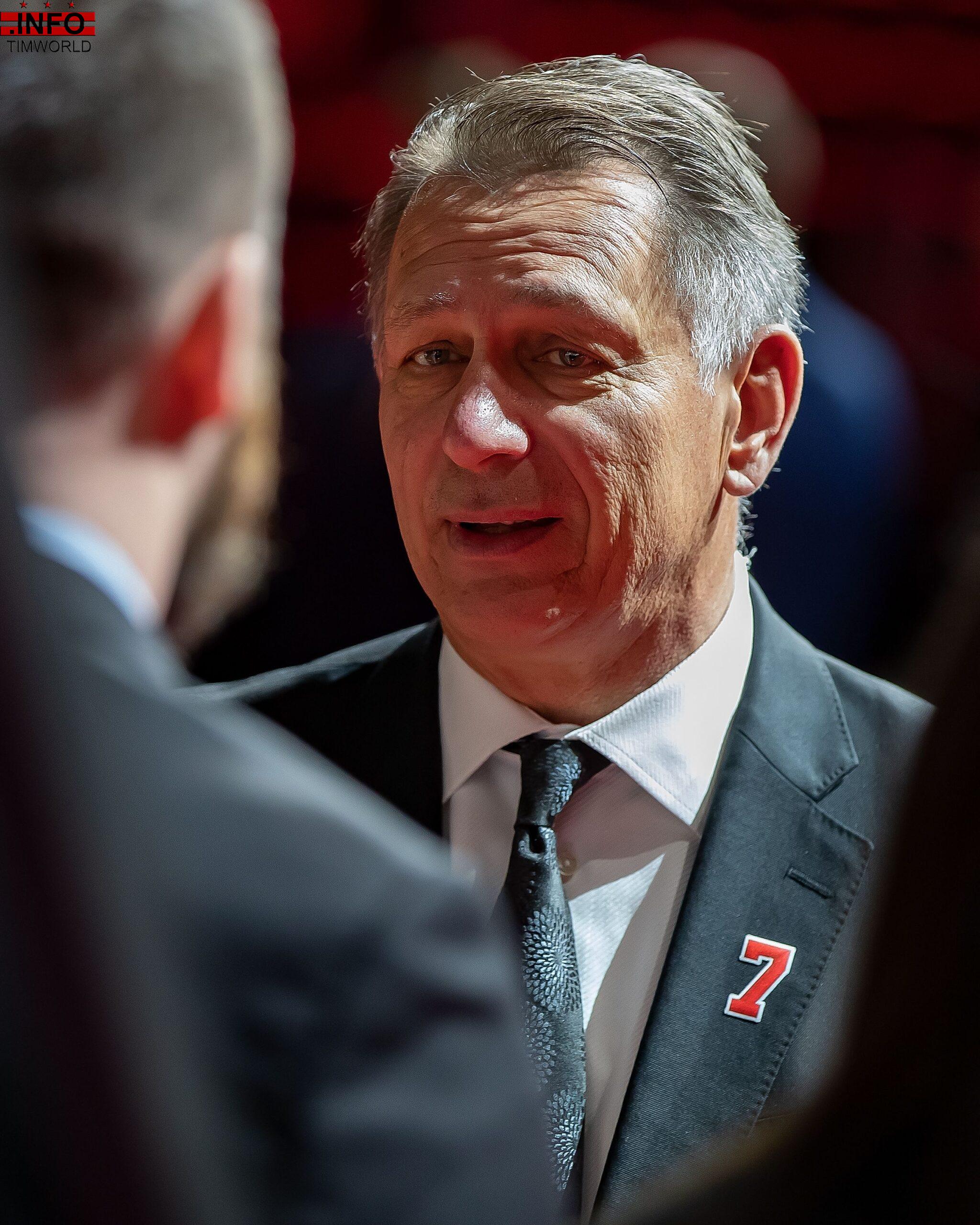 Even though Ken Holland said recently he was ready to stop being a general manager, it was easy to conclude he was not.

The Edmonton Oilers are hiring a future Hall of Fame general manager, one of the league’s best hockey minds, a man who believes in skilled teams, structured organizations and giving young players time to develop.

At 63, he was not ready for the rocking chair. Not by a long stretch. He was never going to say no to the Oilers’ job even after he stepped aside to become an adviser to new Detroit GM Steve Yzerman.

Not with Connor McDavid and Leon Draisaitl there.

While the Oilers are rightfully viewed as a managerial mess, there are a handful of desirable players to build around. This is a better situation than Lou Lamoriello (now with the New York Islanders) inherited when he joined the Toronto Maple Leafs in 2015, and he had that team headed in the right direction quickly.

Comparing Holland to Lamoriello is workable in this case because their chief strength is knowing how to build a winning organization.

That’s what the Oilers need most of all. They need a clear vision of where they are going and how they will get there. That’s Holland. He’s a planner.  Holland will bring a road map to success. He will have to hire a coach because interim coach Ken Hitchcock is not coming back.

The Oilers have missed the playoffs 12 of the last 13 seasons. Holland was the Red Wings’ GM for 22 seasons of their 25-year streak of making the playoffs.

Seems like Holland is exactly what the Oilers need.

The Red Wings have missed the playoffs for the past three seasons, and Detroit fans have turned on Holland. The team’s three Stanley Cups and considerable postseason success no longer mattered as much as the reality that Holland was saddled with some bad contracts he gave out, including to Justin Abdelkader, who has four more years with a cap hit at $4.25 million.

One criticism of Holland through the years is that he has been too loyal to players. Fair or not, that supposed flaw is far outweighed by his strengths.

If anything, his work in trying to rebuild the Red Wings, who are headed in the right direction, was perfect preparation for what he must do in Edmonton.

When the Hall of Fame selection committee weighs Holland’s candidacy years from now, they will be talking about a man with a lengthy history of success.

That’s the guy the Oilers are hiring.