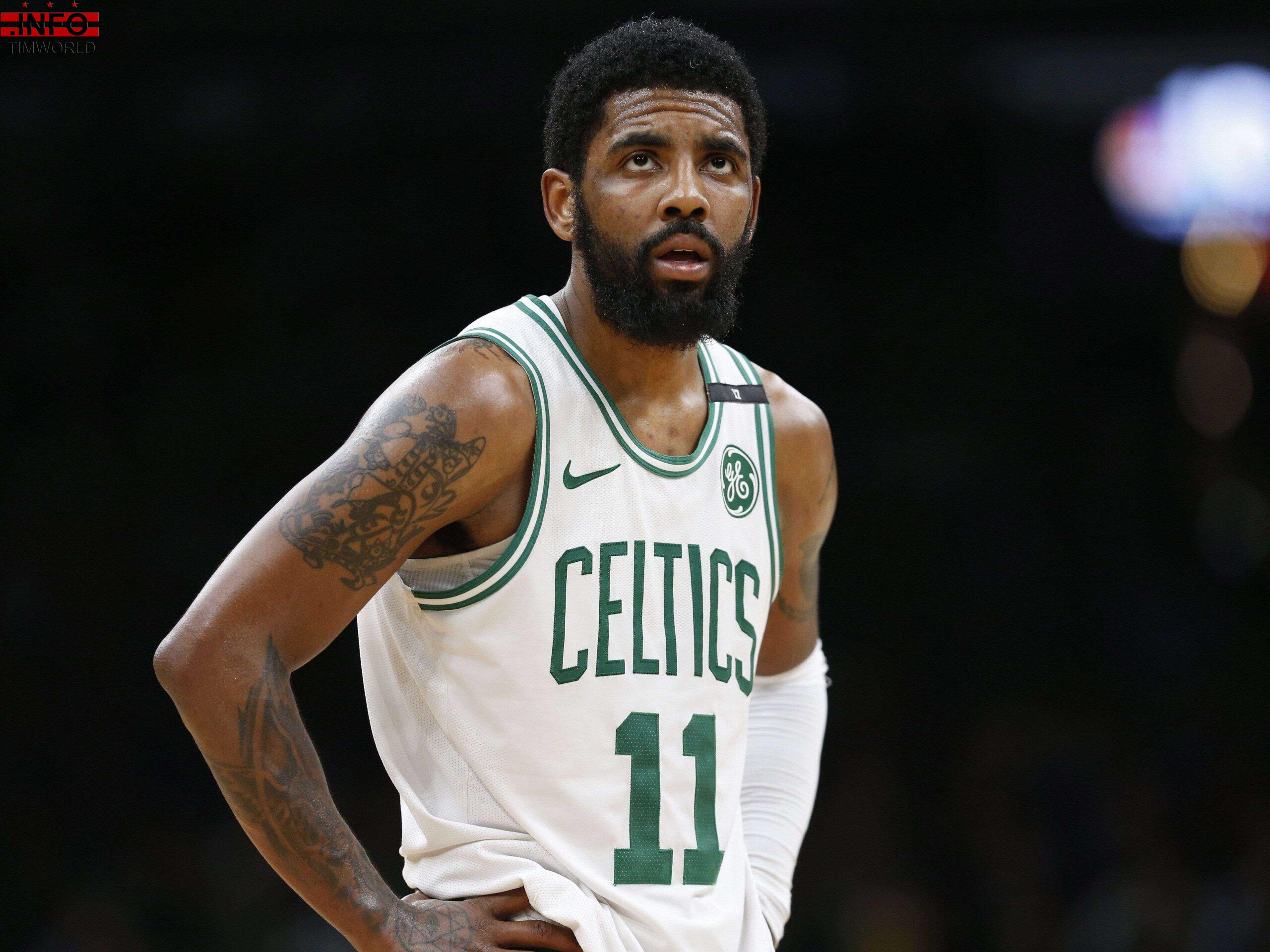 BOSTON – The Boston Celtics are a team with top-seed talent.

However, they are an eight seed when it comes to chemistry and making the talented pieces work and fit together. They also are victims of injuries and bloated expectations.

It’s an example of when the whole is not greater than the sum of its parts.

Talent covered up some – but not all – of these issues during the regular season, at least enough to win 49 games and then sweep the Indiana Pacers in the first round of the NBA playoffs.

But against a 60-win team featuring an MVP candidate – the Milwaukee Bucks and Giannis Antetokounmpo – those issues have been exposed.

And now a team that many picked to make it to the NBA Finals probably will be taking its final trip home after Wednesday’s Game 5 in Milwaukee.

You can say the Celtics need to play harder and better – and that could be true – but that’s no guarantee they would be up or even tied in this series.

It didn’t look like it on paper, but the Celtics have a flawed roster that couldn’t reach its potential this season for many reasons.

But don’t sell Milwaukee short. There are reasons why the Bucks won two games in Boston and are one victory from reaching the conference finals for the first time since 2001. They are impressive and well coached by Mike Budenholzer, and Milwaukee forces Boston into mistakes with a relentless offensive and defensive approach.

Celtics coach Brad Stevens and his staff tried to push the right buttons with different starting lineups and rotations throughout the season and in the playoffs. Nothing clicked consistently enough.

Point guard Kyrie Irving struggled as a leader during parts of the season, and it’s uncertain how much his teammates follow. He has struggled on the court against the Bucks. Again, credit the Bucks for their defense, which Irving acknowledged has been difficult to decode.

“Obviously we had goals coming into this season, and the primary goal is to win a championship,” Irving said mid-season.

He remained confident, if not defiant after Game 4, in his abilities despite shooting 29.7 percent from the field and 20 percent on three-pointers in Boston’s three losses.

“When the ball doesn’t go in the rim, the energy of the basketball can translate into the other end as well,” Irving said. “That’s just basketball 101. That’s a choice that we have to make.”

They too easily get down and revert to unhealthy play – such as selfish or hero basketball – when faced with adversity, such as Milwaukee’s stifling defense and potent offense. They are not connected the way a championship-caliber team should be.

Boston’s bench is getting crushed in this series, too – outscored 100-63. The reserves accounted for seven points on 3-for-17 shooting. It’s just too much pressure on the starters to deliver, especially with Milwaukee’s bench capable of extending leads with All-Stars Antetokounmpo and Khris Middleton on the bench.

Egos perhaps got in the way with too many players thinking they were the main solution to the Celtics’ problems.

It could also be much more basic. This is the first season with the full roster the Celtics expected to have when they signed Gordon Hayward in free agency and traded for Irving in the summer of 2017. Hayward missed last season with an injury and Irving missed the playoffs with an injury.

Jaylen Brown and Jayson Tatum are talented young players with high ceilings. But they are just in their second and third seasons, respectively, and they didn’t make the leap from last season that was expected. That happens with young players sometimes. Guard Terry Rozier, who wants to be a starter, has been rendered ineffective against Milwaukee.

It’s impossible to overstate the impact Hayward’s injury had on the Celtics. Despite the occasional good performance, he is not the same player he was in Utah before he dislocated his ankle and fractured his tibia in the 2017-18 season opener. The injury required significant rehab. Injuries like that are unavoidable, but it has been devastating for Hayward and the Celtics. In Game 4, he had just two points on 1-for-5 shooting.

Combine all of that and it’s clear why the Celtics are down 3-1 and one loss from facing some difficult offseason questions. And decisions.