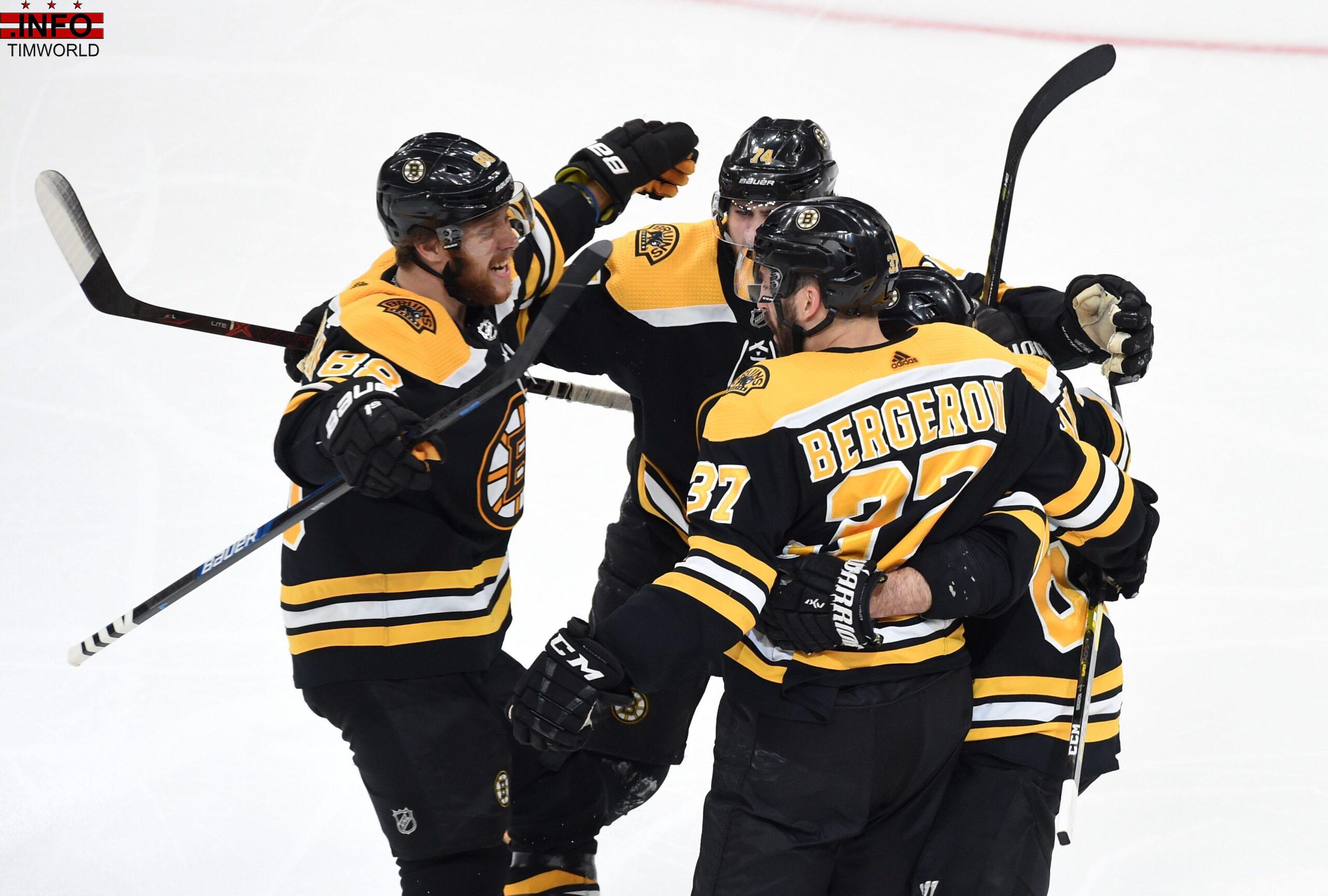 BOSTON – Carolina Hurricanes coach Rod Brind’Amour has been in the NHL long enough to understand that debate over whether penalty calls were deserved is pointless.

“We took penalties and we need to kill them, whether they were good (calls) or not,” Brind’Amour said. “Whether there were some that were let go that we thought should have been called … that’s going to happen every night.”

Special-teams play is always important in NHL playoff series, but it was expected to be critical in the Eastern Conference final because the Bruins boast the postseason’s No. 1 power play and the Hurricanes have struggled on the penalty kill throughout the playoffs.

That reality hit the Hurricanes hard in Game 1 when the Bruins scored two power-play goals 28 seconds apart in the third period to power them to a 5-2 win in Game 1.

PREDICTIONS: Which team will reach the Stanley Cup Final?

Clinging to a 2-1 lead going into the third, the Hurricanes put themselves in jeopardy by taking the only three penalties of the third period.

Jordan Staal was in the penalty box for boarding when Boston’s Marcus Johansson scored the first power play goal at 2:26 of the third period to tie the game 2-2.

Defenseman Dougie Hamilton was in the box for roughing when Patrice Bergeron converted Brad Marchand’s feed to give the Bruins the 3-2 lead at 2:54. Marchand had the primary assist on both power play goals.

Hamilton picked up a second penalty not long after, which made it difficult for the ‘Canes to mount a counterattack after the two goals.

Hamilton said he watched both of those penalties on replay “and I didn’t agree with either.”

This is the Hamilton roughing penalty pic.twitter.com/TVwy3f5O3P

LOOKING BACK: A history of controversial playoff calls

The timing of the penalties couldn’t have been better for the Bruins or worse for the Hurricanes. The Bruins were coming off a poor second period and were looking for a spark.

“I think our group has been pretty good identifying the key times in games, throughout these playoffs, when they need to step up,” Boston coach Bruce Cassidy said. “That was one. It was a big goal for us, both of them were.  (They) changed the complex of the game.”

Hamilton used to play in Boston and fans chanted his name.

“It’s unfortunate that I was in the box and taking those penalties,” Hamilton said. “It’s playoff hockey. That’s what you expect.”

The Hurricanes had killed off two Boston power plays, which made the penalty-kill failure in the third period more difficult to take. The Hurricanes never recovered.

“That was kind of it,” said Carolina forward Sebastian Aho. “We didn’t get to our game after that.”

Boston’s power-play performers seem to thrive on the expectation that they can save the day.

“A lot of our leaders are on the power play,” Boston forward Chris Wagner said. “They did their thing and that turned out to be the difference.”

Both the Hurricanes and Bruins have found success in the playoffs because they have been able to rise at opportune times. Both have known consistency. The Hurricanes lost theirs in Game 1.

“We aren’t going to win if we don’t play better than that,” Brind’Amour said. “We had spurts, but that’s not going to be good enough.”

This Eagles’ No-Win Quarterback Predicament Isn’t Like the Last One
Attorney for Ohio State athletes making sexual-abuse claims says many are ex-football players
Florida State-Miami may have lost national luster, but rivalry still pulsates for players