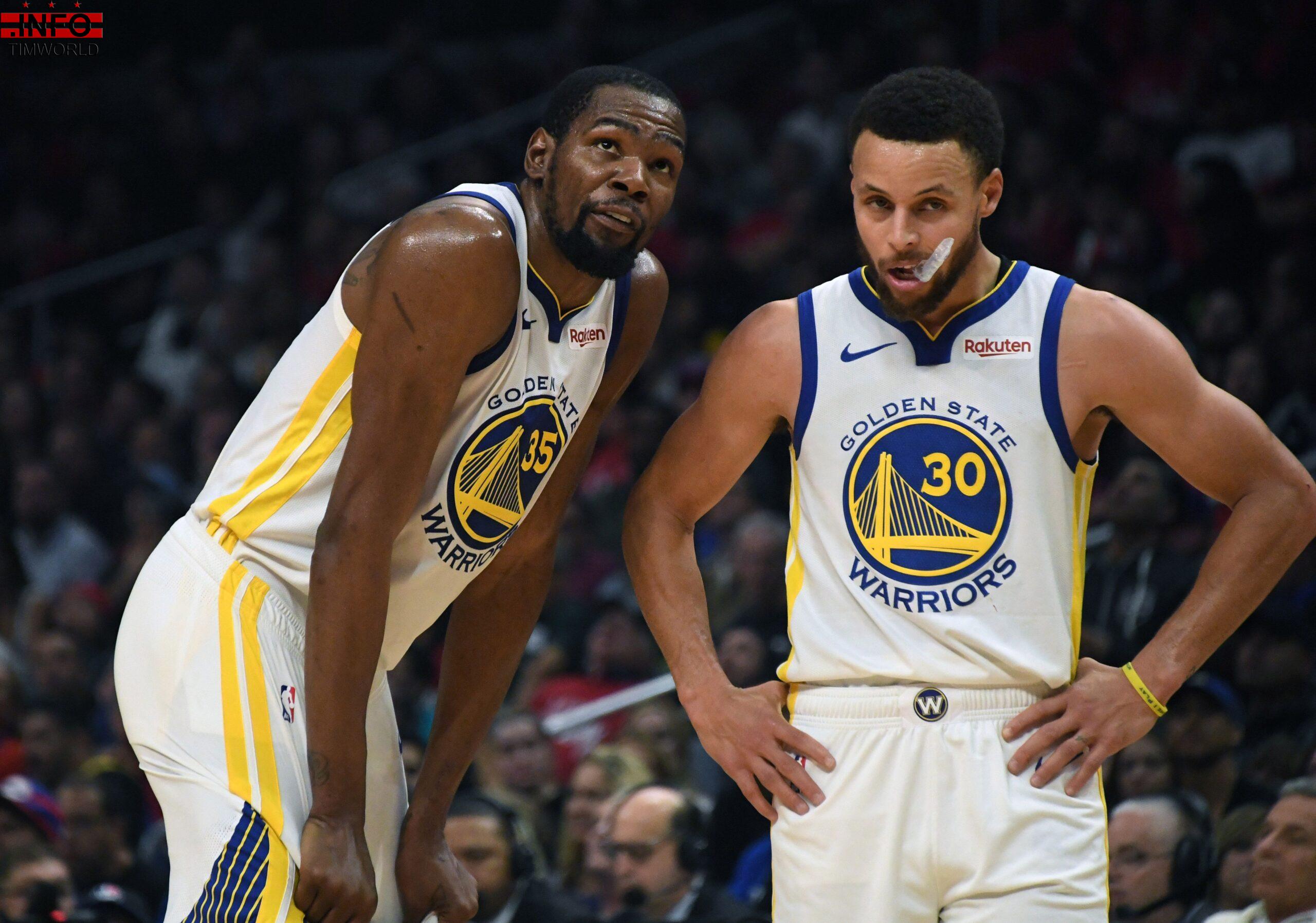 HOUSTON — When the Golden State Warriors and Houston Rockets take the floor for Game 6 of the NBA Western Conference semifinals here Friday, all eyes will be on Stephen Curry.

Scrutinizing eyes. Hopeful eyes. And desperate eyes, with the Warriors up 3-2 in this best-of-seven series but now playing without Kevin Durant.

The two-time NBA Finals MVP has carried the Warriors through their first 11 postseason games, averaging 34.2 points. He has had games of 50, 46 and 45 and scored 22 before he went down with a strained right calf during the third quarter of Wednesday’s Game 5 win.

Warriors coach Steve Kerr said Thursday that Durant will miss the rest of the series. A potential Game 7 would be Sunday. Durant likely is out for at least a week based on his recovery period from similar injuries. Kerr said he is hopeful Durant would be able to return if Golden State reaches the conference finals.

MORE FROM THE NBA PLAYOFFS

So the Warriors need someone to fill the gap if they are to continue their quest for a third consecutive NBA championship. All eyes will be on Curry, who must regain his sharpshooting form. He’s been anything but sharp against the Rockets during this series.

Part of the credit goes to the Rockets.

“They play physical and they switch a lot,” Curry said after the Warriors beat the Rockets 104-99 in Game 5. “We’ve seen it so many times.”

What we’ve seen less frequently from Curry, the two-time NBA MVP, is him firing up brick after brick from behind the 3-point line.

“Sometimes you just go through some rough patches,” he said, “and one thing you can’t lose is confidence and aggressiveness.”

It’s reasonable to doubt Curry can play exceptionally enough to offset the loss of Durant. But when Durant was injured, Curry delivered Wednesday in Oakland.

He made his next two shots as the third quarter came to an end and propelled Golden State with 14 points in the fourth quarter. It looked reminiscent of 2015 (Durant was playing for the Oklahoma City Thunder then) and Curry led the Warriors to the NBA title.

“We trust the man,” said Klay Thompson, Curry’s sidekick. “His track record has proven that he’s come up in the clutch.”

Added Warriors coach Steve Kerr, “I think you saw Steph go into a different mode when Kevin went out. He knew he had to be the offensive fulcrum.

“Things were going to run through him and he took over that fourth quarter. It wasn’t a great night for him until that point, but he was brilliant in the fourth and we absolutely needed it.”

The Warriors will need it again — and every night they take the floor without Durant.