Officials: US to send 1,500 more troops to Middle East 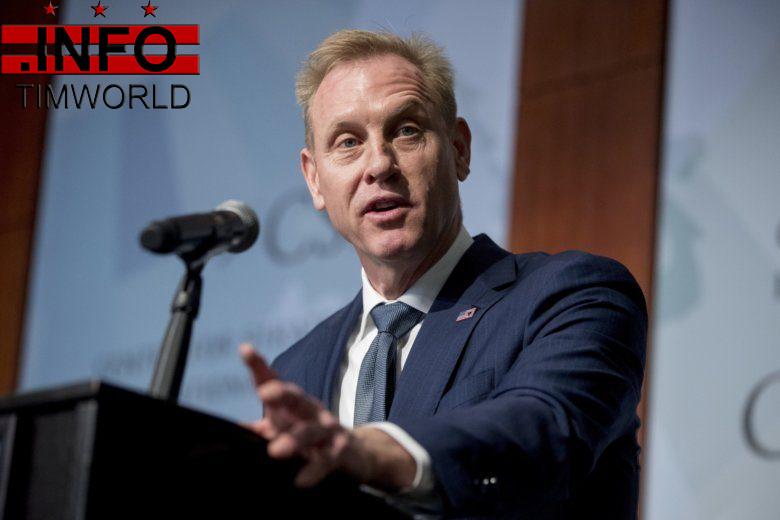 WASHINGTON (AP) — The Trump administration notified Congress on Friday that it plans to send about 1,500 additional troops to the Middle East amid heightened tensions with Iran, officials said.

Members of Congress were notified a day after a White House meeting to discuss Pentagon proposals to bolster the U.S. force presence in the Middle East.

The officials spoke on condition of anonymity because the troop plans have not yet been formally announced.

The forces would number “roughly” 1,500 and would deploy in the coming weeks “with their primary responsibilities and activities being defensive in nature,” according to a copy of the notification obtained by The Associated Press.

Their mission would include protecting U.S. forces already in the region and ensuring freedom of navigation, the notification said.

Earlier this week, officials said Pentagon planners had outlined plans that could have sent up to 10,000 military reinforcements to the region. Acting Defense Secretary Patrick Shanahan later said planners hadn’t settled on a figure.

In early May, the U.S. accelerated the deployment of an aircraft carrier strike group to the Mideast and sent four B-52 bomber aircraft to the region. The Pentagon also decided to move a Patriot air-defense missile battery to an undisclosed country in the area.

The Latest: Defense gives jury their side in mailbox case
Migrants at Southern border top 100K for 2nd month in a row
Putin says no plans to send troops to Venezuela