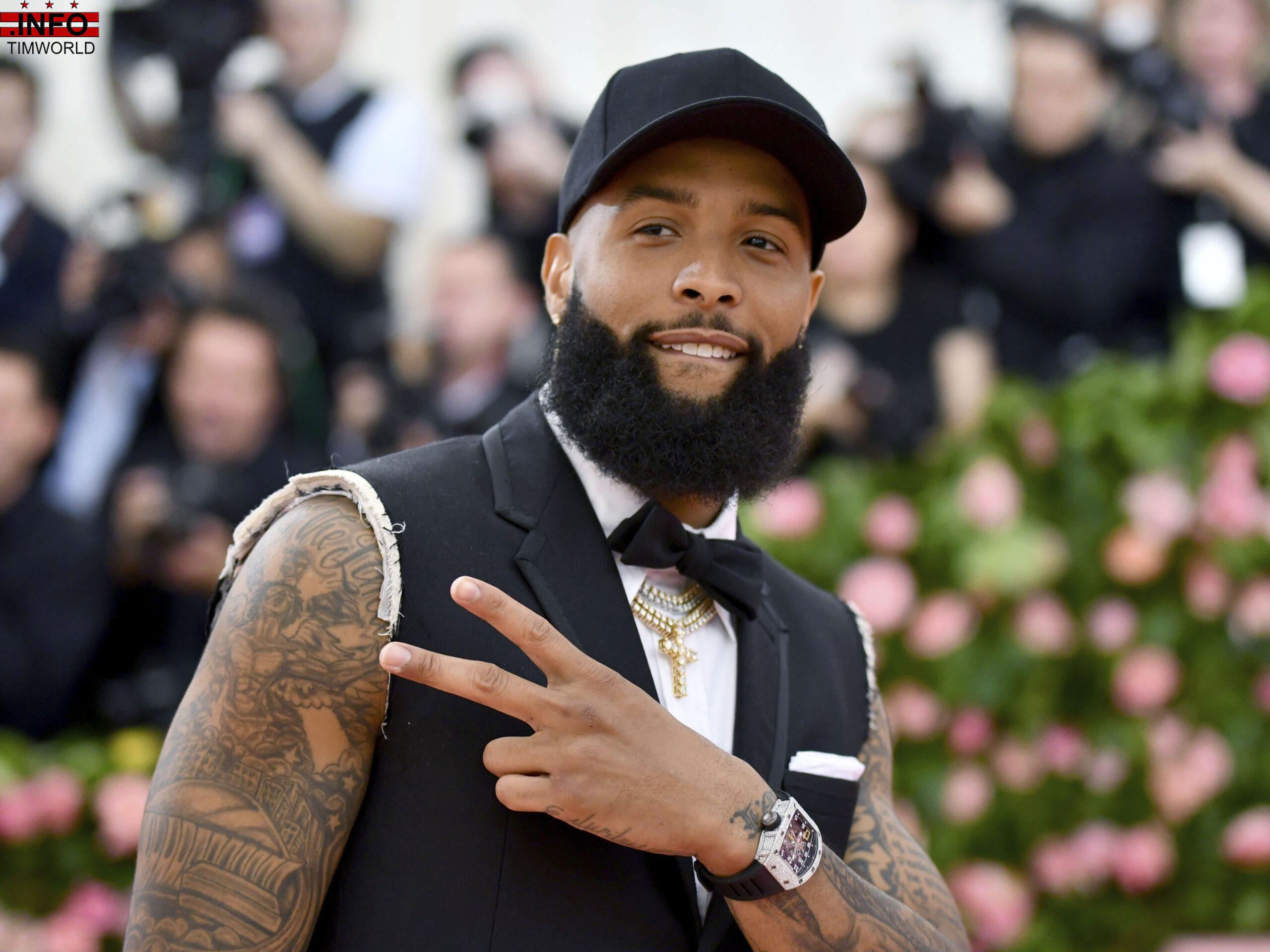 In a story published Monday, Beckham told GQ that he is determined to help turn the Browns “into the new Patriots” — a reference to the New England Patriots dynasty that has won three of the past five Super Bowls. He also floated the possibility of winning multiple titles in Cleveland.

“I plan on being there for the next five years,” Beckham told the outlet, “and trying to bring as many championships there as possible.”

Beckham, a three-time Pro Bowl honoree and two-time all-pro, has quickly established himself as one of the NFL’s elite receivers. The Browns acquired him in a trade with the New York Giants two months ago.

The 26-year-old told GQ he is “probably the happiest I’ve ever been in my life” since the trade — in part because he’s reunited with one of his best friends, fellow receiver Jarvis Landry, and in part because of the talent that now surrounds him, starting with quarterback Baker Mayfield.

As COVID-19 pandemic rages on, experts say it’s unlikely Tokyo Olympics can be held next summer
Bruce Boudreau surprised over Minnesota Wild’s dismissal of him
Alisson could be piece Liverpool missed in last year’s final