Obama to campaign for group of vulnerable Nevada incumbents 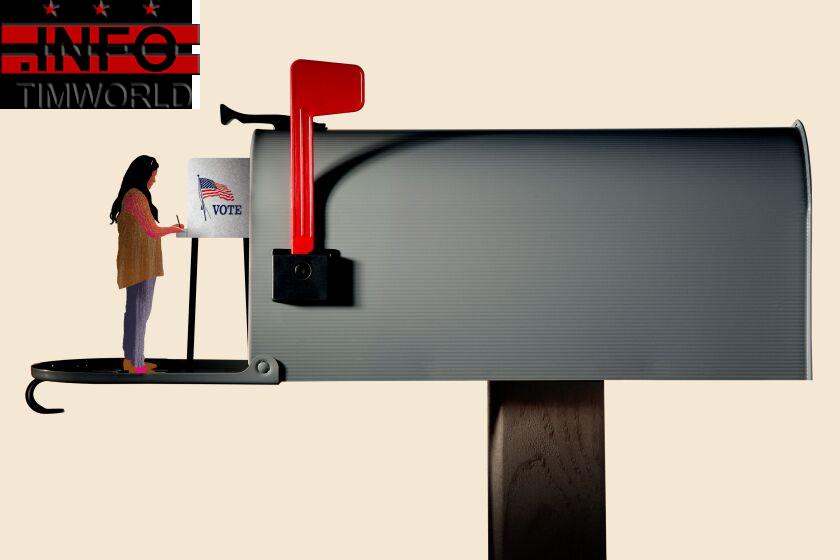 Former President Obama plans to visit southern Nevada on Nov. 1 to rally for vulnerable Democratic incumbents in the state who are seeking to fend off a potential red wave.

Sisolak and Cortez Masto plan to speak at the event.

Wednesday’s announcement came on the same day that Sisolak’s campaign released a video with the former president endorsing the governor.

“While some folks are trying to roll back voting rights and a woman’s right to choose, Steve has protected them in Nevada,” Obama said in the ad. “Steve Sisolak has been there for you. And now you need to be there for him.”

Meanwhile, former President Trump has made two stops in Nevada to campaign for Republican Senate candidate Adam Laxalt and GOP gubernatorial candidate Joe Lombardo. Earlier this month, Trump campaigned in rural northern Nevada in a rally that featured Republican candidates up and down the ballot. In July, he campaigned with Laxalt and Lombardo in Las Vegas.

The final stretch of the midterm cycle marks a foray back into campaigning for Obama, who has mostly remained away from the political spotlight nearly six years after his presidency. He has ramped up his campaign schedule, including in the days leading up to the Nevada visit with stops planned in Georgia, Michigan and Wisconsin.

Democrats are hoping to gain back steam in races marked by high inflation, abortion rights, President Biden’s low approval rating and the courting of the state’s working class and Latino voters whose turnout may end up deciding pivotal races.

Some Democrats nationwide have been tepid on whether they want to campaign with Biden as Republican challengers have attempted to tie their opponents to the president. Recently, Biden made campaign stops in western states including Colorado and Oregon and California.

During a governor’s debate this month, Sisolak called Biden a “very good” president and said that he inherited problems from Trump that he’s blamed for today. He said he had not asked Biden to campaign with him but said the president was “welcome to come to the state of Nevada.”