Novavax’s COVID-19 vaccine rollout off to sluggish start with just 7,000 doses in arms 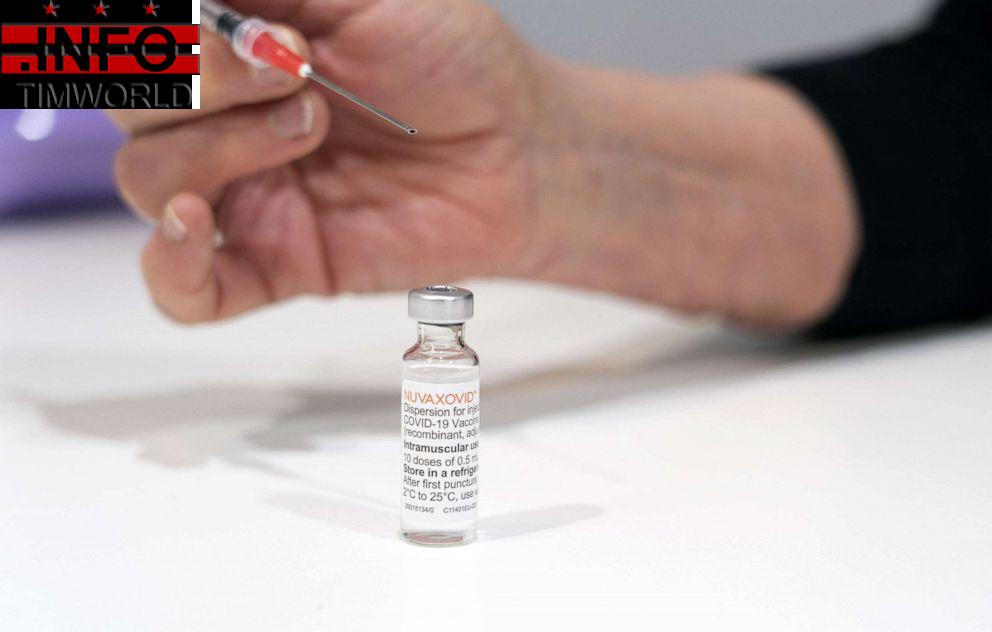 Following its emergency authorization last month, just 7,300 doses of Novavax’s COVID-19 vaccine have been administered to Americans across the country, newly updated data from the Centers for Disease Control and Prevention (CDC) reveals.

According to John Brownstein, Ph.D., an epidemiologist at Boston Children’s Hospital and an ABC News contributor, the sluggish start may be, in part, due to the fact that the vaccines were not immediately made available after authorization, and thus, there could be some reporting delays.

The total Novavax doses represent just a fraction of the shots put into arms each day, though the overall number of vaccines administered has plummeted in recent months.

In addition, the vaccine has not been widely available, with just 385 sites initially offering the Novavax vaccine out of the more than 53,000 locations with COVID-19 vaccines, Brownstein said. However, in recent days, that number has jumped to 986 sites, which Brownstein suggested may help boost uptake.

“A mix of lower access, limited promotion and a slowing of the vaccination campaign means that Novavax has not been of high priority for remaining unvaccinated Americans,” Brownstein said. “As supply increases, we could see increased access but it’s unlikely to make a real dent.”

In July, the Biden administration secured 3.2 million doses of Novavax’s COVID-19 vaccine, in hopes that some unvaccinated Americans would get the shot.

A number of health experts had expressed their hope that some of the individuals, who are still hesitant to be vaccinated, would be more inclined to get the Novavax vaccine, because it is based on a more traditional protein-based technology, one already used for the flu vaccine and other shots, while Pfizer and Moderna vaccine platforms tapped a new genetic technology — with messenger RNA — to produce their vaccines.

“A more traditional delivery route has to be seen as incentive to convince those that have yet to roll up their sleeves,” Brownstein explained.

MORE: The future of COVID vaccines could be sprays, not shots

However, early indicators suggest that the authorization has yet to substantially move the needle with the most hesitant Americans.

Even so, health experts previously told ABC News that no matter how widespread the use of Novavax’s vaccine is, it will still save lives.

Nationally, there are still more than 26 million American adults who remain completely unvaccinated.

There has not been a significant bump in the number of people receiving a first COVID-19 dose since November 2021. Since then, the average number has steadily fallen to around 50,000 first shots, administered across all eligible age groups, each day.