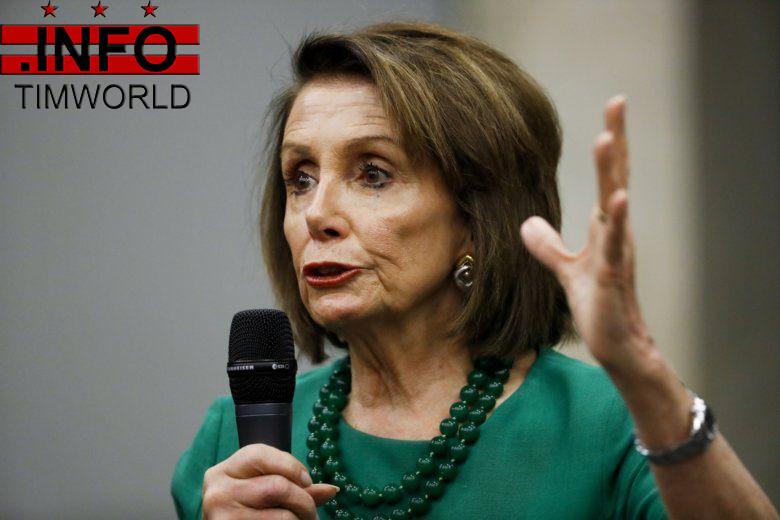 Video footage that was slowed down to give the false impression that House Speaker Nancy Pelosi was slurring her words is circulating widely across social media platforms.

The distorted video is based on real footage from a Center for American Progress conference in Washington on Wednesday, showing Pelosi referencing her claim that President Donald Trump was engaged in a cover-up. As of early Friday, the altered version had raked in millions of views.

Associated Press journalists did a side-by-side comparison of the false video with C-SPAN footage and concluded that the altered video had been slowed down. AP journalists who monitored the event said Pelosi appeared coherent throughout.

Hany Farid, a digital forensics expert at the University of California, Berkeley, said the video had been slowed down by 75 percent, creating a significant distortion in Pelosi’s speech.

“It is not somebody using the latest technology,” Farid said. “Anybody can do this.”

Experts on “deepfake” videos have been warning about the potential of digitally altered videos to push fraudulent claims.

The video emerged as the relationship between Trump and Pelosi has deteriorated into her questioning his fitness for office and the president attacking her sanity. Early Wednesday, Pelosi said she believed Trump had engaged in a cover-up of the Russia probe. Pelosi repeated her comments about Trump later at the conference.

Contacted about the video Friday, a Pelosi spokesman referred to a tweet from the speaker the day before. The tweet was in response to Trump’s criticism of Pelosi. “When the ‘extremely stable genius’ starts acting more presidential, I’ll be happy to work with him on infrastructure, trade and other issues,” Pelosi’s tweet said.

Farid said the latest video is reminiscent of an altered video of CNN reporter Jim Acosta that was tweeted out by the Trump administration last year.

“What worries me is that these dumb fakes have whipped up the president, the White House, Giuliani and his supporters,” he said, referring to Rudy Giuliani, Trump’s personal attorney. “What is going to happen when you get these sophisticated fakes?”

This is part of The Associated Press’ ongoing effort to fact-check misinformation that is shared widely online, including work with Facebook to identify and reduce the circulation of false stories on the platform.