No sign of improvement in father’s health: Hussain Nawaz 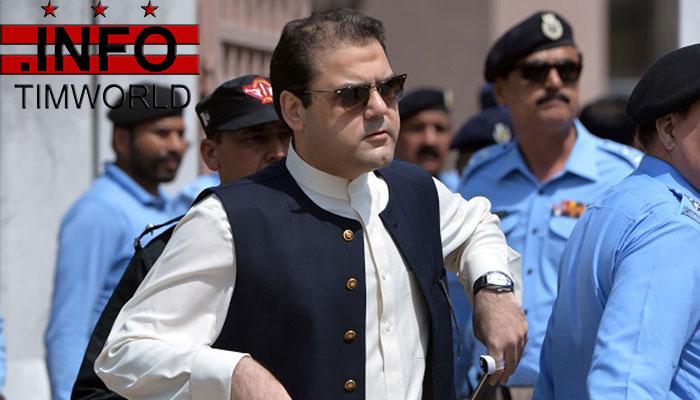 LONDON: Former prime minister Nawaz Sharif’s son Hussain said on Wednesday that there were no signs of improvement in his father’s health.

Speaking to media, Hussain said that he wished Nawaz would be treated under one roof.

“Have advised my father numerous times to go to the US for treatment,” he said. “We can’t see any signs of improvement in his health.”

Hussain said that Nawaz would have to be taken to the hospital numerous times over the next couple of days.

“Diagnosis of the bone marrow is a very sensitive issue, I would like the nation to pray for my father,” he said.