No quick exit from fossil fuels in China, Xi says 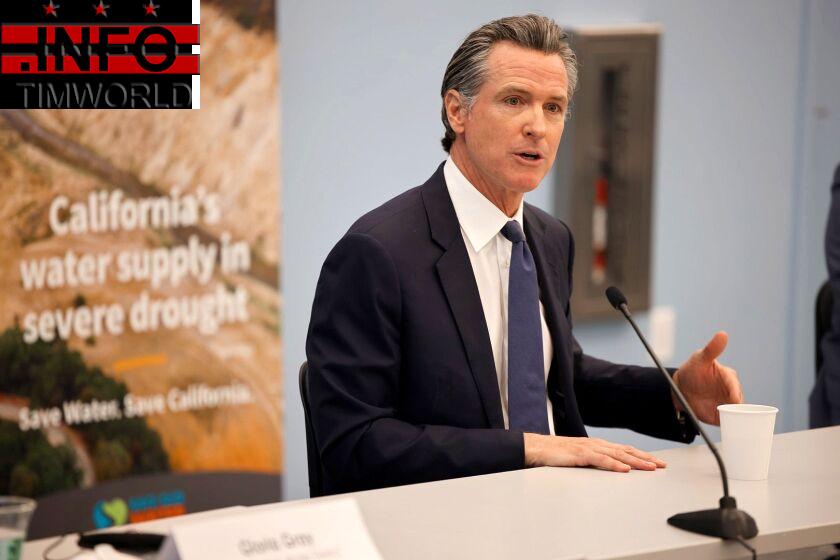 President Xi Jinping has promised a slow and steady end to the growth of planet-warming emissions in China, with energy security taking top priority as the country contends with a flagging economy and tumult on global fuel markets.

In a two-hour speech to kick off the weeklong Communist Party Congress, Xi said that prudence would govern China’s efforts to peak and eventually zero out carbon emissions. The cautious wording comes after a spate of high-profile power shortages in recent years, and as global energy costs have soared after Russia’s invasion of Ukraine upended trade flows.

Xi’s speech made China’s path to decarbonization clear: It won’t stop burning fossil fuels until it’s confident that clean energy can reliably replace them. The speech shows more emphasis on energy security and the significant role of coal in China’s energy supply given the resources endowment, said Qin Yan, lead analyst with Refinitiv.

China invests more than any other country in clean energy, and is on pace to shatter its record for new solar installations this year. But it hasn’t been able to outrun the growth in energy demand, forcing it to burn more coal and setting a record for consumption last year that is likely to be eclipsed in 2022.

“We will work actively and prudently toward the goals of reaching peak carbon emissions and carbon neutrality,” Xi said in his address. “Based on China’s energy and resource endowments, we will advance initiatives to reach peak carbon emissions in a well-planned and phased way, in line with the principle of getting the new before discarding the old.”

China is the world’s largest emitter of greenhouse gases, and Xi electrified climate activists two years ago when he vowed to reach carbon neutrality by 2060 after peaking emissions before 2030. The announcement sparked a massive surge in investment in clean energy by local governments and state-owned firms.

But last year the focus began to return to China’s mainstay fuel of coal after a shortage triggered widespread power curtailments to factories, slowing economic growth. The country vowed to increase mining capacity, and production has risen to record levels this year, keeping storage sites well stocked and reducing imports.

China will also expand exploration and development of oil and gas resources, and increase reserves and production as part of the measures to ensure energy security, according to a party congress work report released after Xi’s speech.

Xi made clear that fossil fuels and renewables will have to work in tandem. “Coal will be used in a cleaner and more efficient way and we will speed up the planning and development of new energy systems,” he said.

He also vowed that China would be actively involved in the global response to climate change. His government was criticized after it broke off climate negotiations with the U.S. in August after House Speaker Nancy Pelosi’s visit to the contested island of Taiwan.