NHL playoffs have often been tilted by controversial calls: Here are some of the most memorable 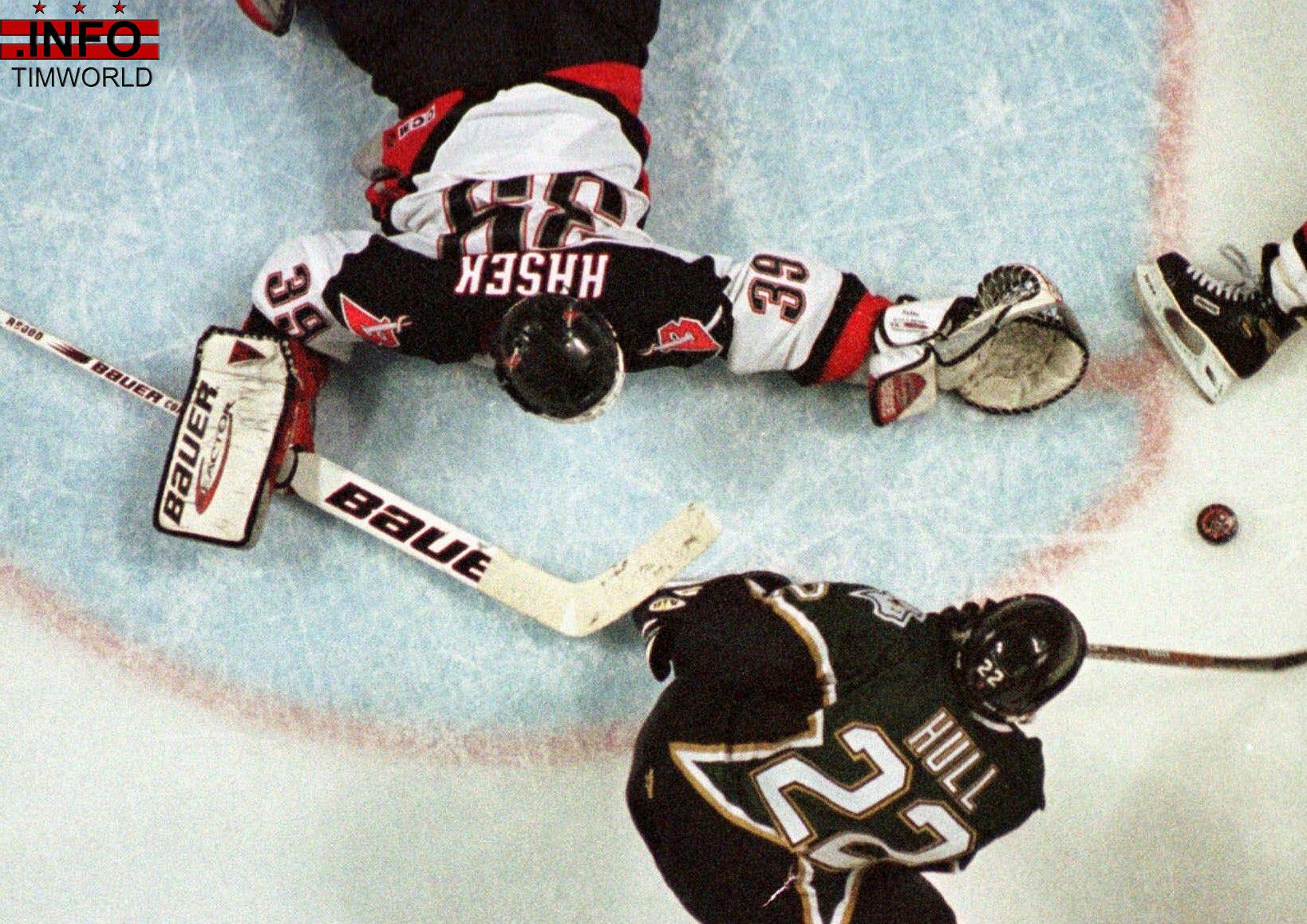 Twenty years have passed since Dallas Stars star Brett Hull scored his controversial Stanley Cup-clinching goal in triple overtime – and nobody in Buffalo has forgotten.

“It comes up on a regular basis,” Sabres season ticketholder Dave Hassett said. “It’s usually paired with ‘wide right.’ If someone says, ‘Wide right’, someone else will say ‘Skate in the crease.’ ”

Buffalo folks consider themselves the country’s unluckiest fans because they went to four consecutive Super Bowls in the 1990s without winning one. They could have won their first appearance in Super Bowl XXV, but Scott Norwood’s missed 47-yard field-goal attempt – wide right – led to a 20-19 loss to the New York Giants.

The 1999 loss to the Stars was more controversial because Hull’s skate was in the crease when he scored the winner. That season, goals were waved off when an attacking player had a skate in the crease.

The NHL has had several controversial calls this season, including one penalty call that was too severe and another that appeared too light, but the Hull goal tops the list of disputed rulings because it decided a championship.

Hassett says fans at the game weren’t initially aware of the controversy because most couldn’t see where Hull was when he scored. He didn’t know about Hull’s skate until he was coming down the escalator 25 to 30 minutes after the game.

“You could hear a commotion down below, from people standing in front of televisions (in the lobby) watching the replay on televisions,” Hassett said. “The noise grew and grew. We were outraged.”

The official NHL explanation was the goal was legal because Hull had possession of the puck when he entered the crease.

“It will never go away until the team wins the Cup, and then it will be hilarious,” Hassett said. “It will be a funny footnote.”

Here are other playoff calls that have caused major debate:

The Calgary Flames believed they had taken a 3-2 lead with 6:57 left in regulation of Game 6 of the 2004 Stanley Cup Final.

Calgary forward Oleg Saprykin’s shot was stopped by Tampa Bay Lightning goalie Nikolai Khabibulin, but his rebound kicked out to Calgary forward Martin Gelinas. The puck hit his right skate and came back at Khabibulin, who stopped it with his pad. But the Flames believed the save happened after the puck had crossed the line.

Neither referee Bill McCreary nor Stephen Walkom saw the puck cross the line, and there was no replay. Only after play had resumed did replays show the puck had crossed the line.

The Lightning won Game 6 in double overtime and then captured Game 7 at home to win the Cup.

Gretzky’s stick inadvertently cut Doug Gilmour. Fraser insisted he didn’t see what happened. Seconds after the non-call in overtime, Gretzky scored to send the Kings to Game 7, which the Kings also won for a trip to the Final.

The NHL announced that referee Andy van Hellemond made an “error in judgment” by nullifying a Quebec Nordiques goal in Game 4 of their series against the New York Rangers.

Van Hellemond waved off a goal by Joe Sakic that would have given the Nordiques a 3-0 first-period lead. He said he whistled the play dead because Rangers forward Alexei Kovalev was injured. He added that he never saw the puck go into the net.

The Rangers won the game 3-2. The Nordiques wanted to protest the outcome of the game, but nothing in the rules allowed for one.

When referees Dan O’Halloran and Eric Furlatt watched Cody Eakin crosscheck Joe Pavelski after a faceoff in the third period of Game 7 of the first round, neither raised his hand to signal a penalty.

But when the San Jose Sharks captain ended up bleeding from the head after falling to the ice, the officials conferred and gave Eakin a five-minute major and game misconduct.

Replays showed Pavelski stumbled after Eakin’s blow to his chest and then was hit again by Paul Stastny, causing him to fall and hit his head.

The Vegas Golden Knights were leading 3-0, but the Sharks scored four goals during the five-minute penalty and won 5-4 in overtime.

NHL officials apologized to the Golden Knights the next day, and O’Halloran and Furlatt were not selected to officiate in the next round.

Boston Bruins defenseman Charlie McAvoy was suspended one game for a blatant hit to the head of Columbus Blue Jackets forward Josh Anderson in Game 6 of their second-round series.

But during the game, the referees consulted and gave McAvoy only a two-minute penalty.

If McAvoy had received a match penalty, he would be ejected and the Blue Jackets would have nearly five minutes of power play time at the start of the third period on a fresh sheet of ice as they tried to overcome a 1-0 deficit. Instead, the Bruins killed off the minor penalty and won 3-0 to advance to the conference final.

One season after the Hull controversy, the Sabres were victimized by another debatable goal against.

In Game 2 of the Eastern Conference quarterfinal, Philadelphia Flyers forward John LeClair fired a sizzling shot that ended up in the back of the net to tie the score.

A few minutes later, a TV replay showed that the puck went through the side of the net.

Neither the referees nor the in-house video goal official detected that, and it was too late to nullify the goal.

The Sabres lost 2-1 and lost the series in five games.

In Game 6 of the 1980 Stanley Cup Final, the New York Islanders broke a 1-1 tie with a goal by Duane Sutter in the first period.

Replays showed the play was offside. Some say it was offside by a foot.

Clark Gillies had crossed the line, dropped a pass for Butch Goring, but the puck came back out of the zone before Goring carried it in. Linesman Leon Stickle missed it.

The Flyers had to play catch-up the rest of the game. They rallied twice to tie before losing on Bobby Nystrom’s overtime goal.