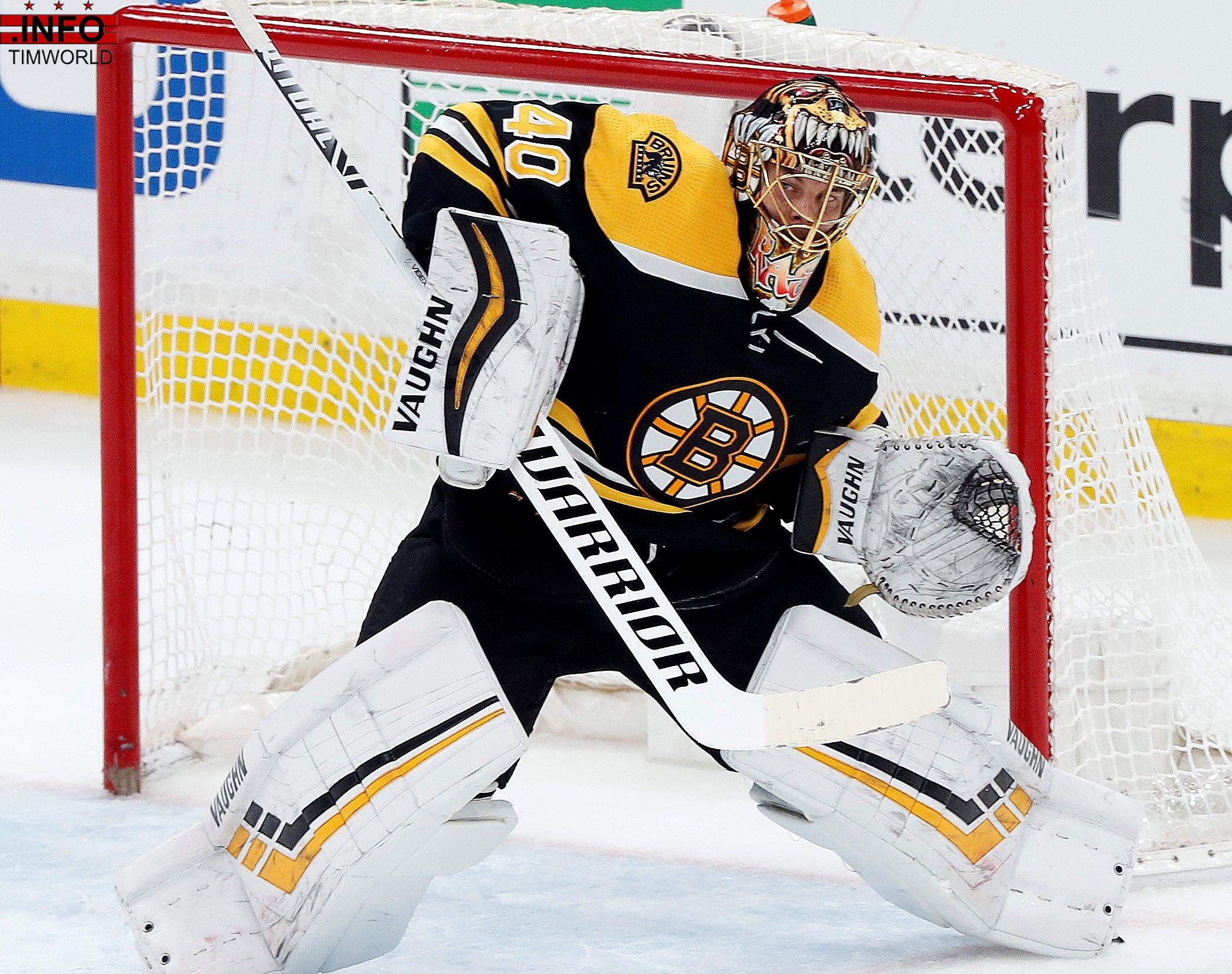 After a wild and upset-filled first two round of the NHL playoffs, the conference finals are set to begin Thursday night with the Bruins and Hurricanes (NBCSN, 8 p.m. ET). The Sharks and Blues will kick off Saturday (8 p.m. ET, NBCS).

Here is who USA TODAY Sports’ NHL staff predicts will advance to the Stanley Cup Final.

Kevin Allen, Bruins in 7. This is the year of playoff upsets, but the Bruins had the third-best regular-season record and they are finding ways to get it done in the postseason. Tuukka Rask, with a .938 save percentage, might be playing the best hockey of his career. In Patrice Bergeron, Brad Marchand, David Pastrnak and David Krejci, the Bruins have a collection of difference makers up front. It seems like the Hurricanes are significant underdogs, but they won only three fewer games in regulation than the Bruins in the regular season. Coach Rod Brind’Amour has the Hurricanes believing they are invincible.

Jimmy Hascup, Hurricanes in 6. These “Bunch of Jerks” aren’t ready to go home just yet. Carolina has knocked off the defending champion Washington Capitals, a physical team with some world-class offensive players, and it beat the New York Islanders, a defense-first team with Barry Trotz as coach. I look at the Bruins as a hybrid of those teams and think that the Hurricanes’ mobile defense and relentless attack matches up well. The Hurricanes have been peaking despite missing several key players to injuries. Now they are close to full health and that will add another dimension to their game.

Mike Brehm, Bruins in 7. The team coming off a sweep in the previous round has shown rust in Game 1, so that should help the Bruins overcome the suspension to Charlie McAvoy. After that, the Bruins’ versatile top line, superior depth and rejuvenated Tuukka Rask will wear down the Hurricanes over time. Special teams will make a difference. The Bruins’ playoff-best power play is connecting at a 28.6% rate while the Hurricanes are at 10.5%

Jace Evans, Bruins in 6. I’ve been wrong about the Hurricanes every round so far, but I’m going to pick against them yet again. The heart and soul of the Bruins – Zdeno Chara, Patrice Bergeron, Brad Marchand and David Krejci – are the only players left in these playoffs who have won a Stanley Cup together. They know what it takes, and they should be able to do something that no other team has done in these playoffs so far: win on Carolina ice.

OPINION: Bruins are standing firm during the year of the upset

Kevin Allen, Blues in 6. Rookie goalie Jordan Binnington will be the key to the Blues ending their 49-year Stanley Cup Final absence. His poise and patience were the backbone of their transformation into a strong team in the second half of this season. The Sharks have the talent to win it all, but there’s inconsistency to their game that will betray them. Their 3.07 playoff goals-against average is worst among the remaining teams. Look for defenseman Alex Pietrangelo to have a memorable series.

Jimmy Hascup, Sharks in 6. Going to keep the run of winning Game 7s alive. While the Sharks seemed to have some trouble with the Avalanche’s speed (and the Golden Knights’, for that matter in Round 1) last series, the Blues won’t turn the series into a track meet in the same way. Eventually, this experienced Sharks group will put a complete series together … starting with goalie Martin Jones.

Mike Brehm, Blues in 6. As much as I’d like to see Joe Thornton competing for his first Stanley Cup against the team that drafted him, I had the Blues reaching the Stanley Cup Final and will stick with that. St. Louis is solid on the road and has been pretty successful at shutting down opponents’ top lines and getting clutch goals. Vladimir Tarasenko (one point in his last six games) will need to get going, though.

Jace Evans, Sharks in 6. The Sharks have a real “team of destiny” feel with two straight Game 7 wins. While that’s a lot of hockey to play, the Blues have actually played one fewer game. The Sharks have home ice, where they’ve played better, Joe Pavelski is back and goalie Martin Jones appears to have found his game, which might be most important of all.