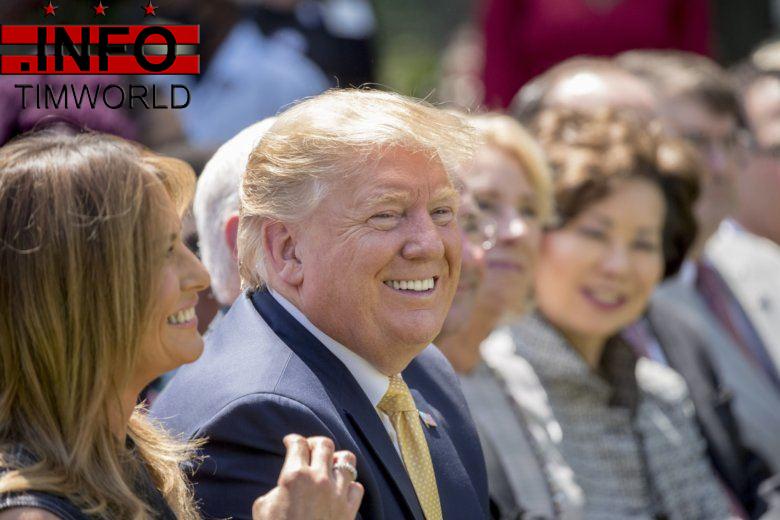 WASHINGTON (AP) — The New York Times reported Tuesday that Donald Trump’s businesses lost more than $1 billion from 1985 to 1994, based on tax information the newspaper acquired.

The Times said it has acquired printouts from the future president’s official IRS tax transcripts, including figures from his federal tax form.

After comparing Trump’s information with that of other “high-income earners,” the Times concluded that Trump “appears to have lost more money than nearly any other individual American taxpayer.” Because of his business losses, the newspaper reported, Trump did not pay income taxes for eight of the 10 years.

The House Ways and Means Committee has asked the IRS to provide Trump’s personal and business returns for 2013 through 2018. Treasury Secretary Steven Mnuchin on Monday refused to do so, saying the panel’s request “lacks a legitimate legislative purpose.”

Mnuchin’s move, which had been expected, is likely to set a legal battle into motion. The chief options available to Democrats are to subpoena the IRS for the returns or to file a lawsuit.

Trump is the first president since Watergate to decline to make his tax returns public.

Mysterious Giant Viruses: Gargantuan in Size and Complexity
Swarm Probes Strange Weakening of Earth’s Magnetic Field That Has Geophysicists Puzzled
High Fish Consumption Has Been Linked to a Greater Likelihood of Developing Cancer