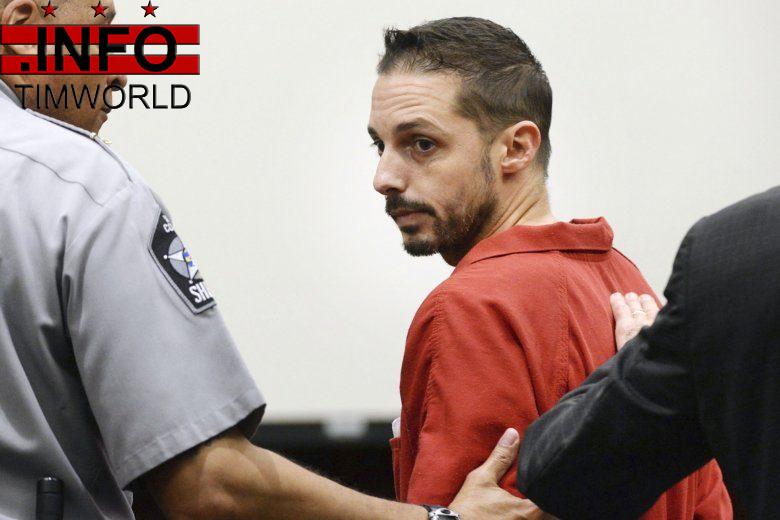 RALEIGH, N.C. (AP) — North Carolina’s second-highest court says a white homeowner who reported “hoodlums” in his neighborhood before he shot and killed an unarmed black man should get a new trial.

In a 2-1 ruling Tuesday, the state Court of Appeals said 42-year-old Chad Copley of Raleigh deserves another trial because the prosecutor gratuitously injected race in his closing argument.

Copley was convicted of first-degree murder and sentenced to life in prison last year for killing 20-year-old Kouren Thomas outside Copley’s home in August 2016.

Although the prosecutor said in closing arguments that evidence showed Copley was “scared of these black males,” the appeals court said no such evidence was presented to the jury.