New Research: Does the Mediterranean Diet Really Decrease Your Risk of Dementia? 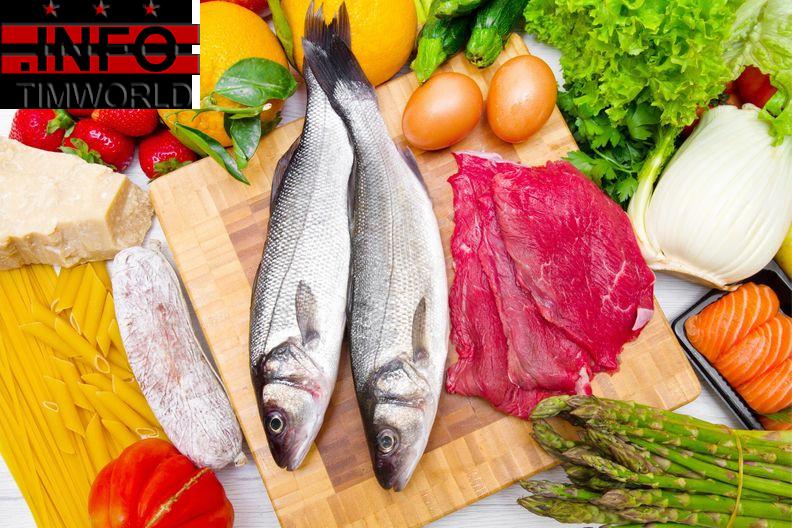 A new research study has found that following a Mediterranean diet is not linked to a reduced risk of dementia.

A number of previous research studies have indicated that eating a healthy diet may reduce a person’s risk of dementia. However, a new study has found that two diets including the Mediterranean diet are not linked to a reduced risk of dementia. The findings were published in the October 12, 2022, online issue of Neurology, the medical journal of the American Academy of Neurology.

The Mediterranean diet includes a high intake of vegetables, legumes, fruits, fish, and healthy fats such as olive oil, and a low intake of dairy products, meats, and saturated fatty acids. The American Heart Association and American Diabetes Association recommend the Mediterranean diet as a healthy dietary pattern that may reduce the risk of cardiovascular diseases and type 2 diabetes, respectively.

“Previous studies on the effects of diet on dementia risk have had mixed results,” said study author Isabelle Glans, MD, of Lund University in Sweden. “While our study does not rule out a possible association between diet and dementia, we did not find a link in our study, which had a long follow-up period, included younger participants than some other studies and did not require people to remember what foods they had eaten regularly years before.”

For the study, researchers identified 28,000 people from Sweden who were followed over a 20-year period. Participants had an average age of 58 and did not have dementia at the start of the study. During the study, participants filled out a seven-day food diary, a detailed food frequency questionnaire, and completed an interview. By the end of the study, 1,943 people, or 6.9%, were diagnosed with dementia, including

After adjusting for age, gender, and education, scientists did not find an association between following either a conventional diet or the Mediterranean diet and a reduced risk of dementia.

Additional research is needed to confirm the findings, Glans noted.

Nils Peters, MD, of the University of Basel in Switzerland, who wrote an editorial accompanying the study, said, “Diet on its own may not have a strong enough effect on memory and thinking, but is likely one factor among others that influence the course of cognitive function. Dietary strategies will still potentially be needed along with other measures to control risk factors.”

A limitation of the study was the risk of participants misreporting their own dietary and lifestyle habits.