New Mexico man among those killed in Russian airliner fire 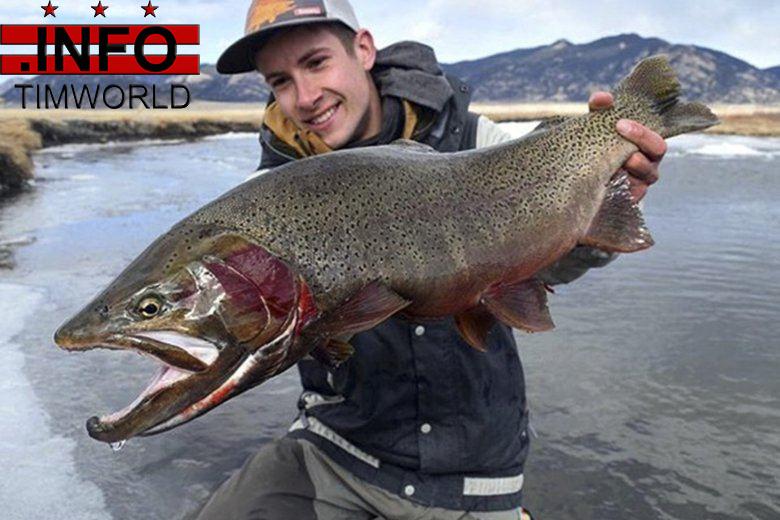 SANTA FE, N.M. (AP) — A recent college graduate from New Mexico who had just landed his dream job as a fishing guide in Russia was among those killed when an airliner burst into flames during an emergency landing in Moscow.

Jeremy Brooks, 22, of Santa Fe was remembered Monday as a fly-fishing expert by his former boss Ivan Valdez, owner of The Reel Life fishing shop.

Brooks was on his way to work as a fishing guide in northwest Russia, a job he coveted after having a passion for fly fishing since he was 7.

Valdez told the Albuquerque Journal that he hired Brooks at 16 as a guide for his shop as soon as the teen got a driver’s license.

“He never had a mean bone in his body,” said Valdez, who described Brooks as more of a son than an employee. “He had it all to offer the world. I never heard a bad complaint against him.”

Marco Rossetti, who went to high school with Brooks at Santa Fe Prep, struggled to talk about the death of his friend.

“Aside from the point of fishing, because that’s not all he was, he was the best person. He was there and had any friend’s back better than anybody,” Rossetti told the Journal. “I have more respect for him than any other person on this planet. And now he’s not on this planet.”

The Russian airliner that took off Sunday from Moscow was airborne for 28 minutes before returning for an emergency landing while still heavy with unburned fuel, which then ignited after a rough touchdown.

Flames quickly engulfed the aircraft, killing 41 of 78 people aboard.