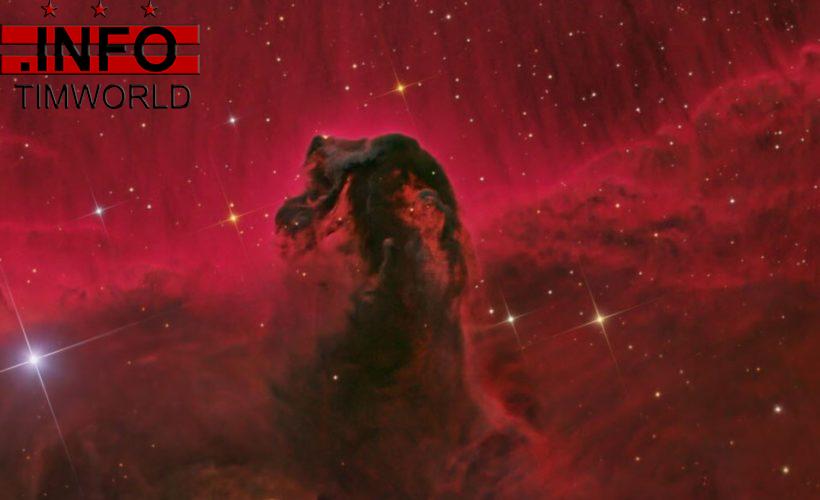 NASA released a stunning image of the Horsehead Nebula on Tuesday.

The distant nebula — named for its shape — is embedded in the Orion cloud complex.

“Sculpted by stellar winds and radiation, a magnificent interstellar dust cloud by chance has assumed this recognizable shape,” the space agency said in a statement.

“About five light-years ‘tall,’ the dark cloud is cataloged as Barnard 33 and is visible only because its obscuring dust is silhouetted against the glowing red emission nebula IC 434,” NASA explained.

GET THE FOX NEWS APP

The space agency’s Hubble telescope captured a gorgeous image of a galaxy about 50 million light-years away earlier this week.