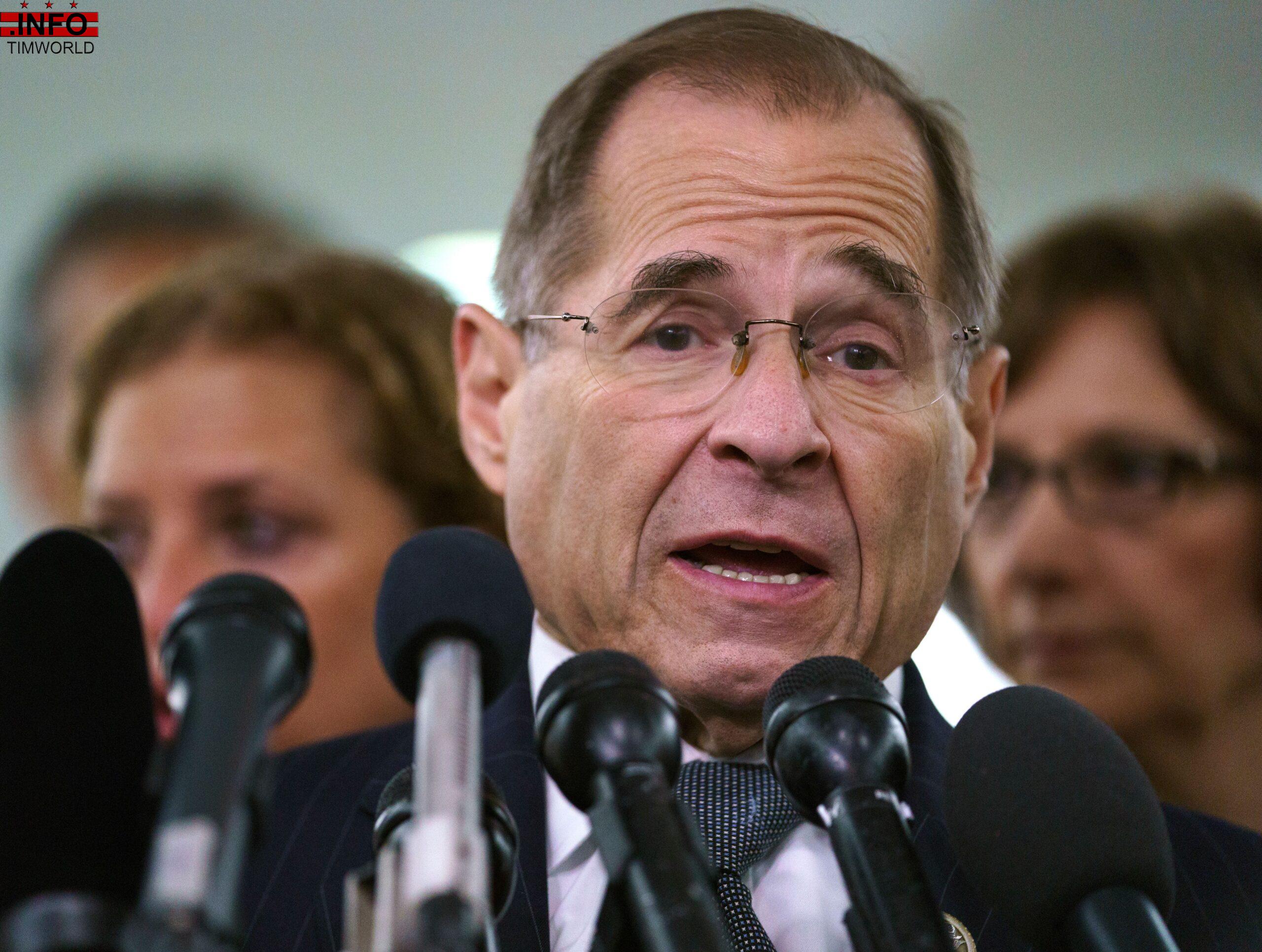 House Judiciary Committee Chairman Jerry Nadler, D-N.Y., is threatening to hold former White House counsel Don McGahn in contempt if he does not testify before Congress later this month.

“I fully expect that the Committee will hold Mr. McGahn in contempt if he fails to appear before the Committee, unless the White House secures a court order directing otherwise,” Nadler wrote in a letter Tuesday to McGahn’s lawyer, William Burck.

Nadler’s latest correspondence comes hours after the White House told McGahn not to provide any of his records to Congress. The New York congressman also said that regardless of whether executive privilege is claimed by the administration, McGahn is required by law to “appear before the Committee to provide testimony, and invoke executive privilege where appropriate.”

Last month, Nadler issued a subpoena to McGahn to testify before the House Judiciary Committee on May 21, as well as provide the committee with documents in the former White House counsel’s possession by May 7.

In addition, Nadler said that in Burck’s letter submitted to Congress on Tuesday morning, no executive privilege was actually invoked, “but rather merely suggested at the 11th hour – without providing any supporting authority – that all requested documents ‘implicate significant Executive Branch confidential interests and executive privilege.'”

White House counsel Pat Cipollone in a letter to Burck said that because McGahn was White House counsel at the time, his records are “legally protected from disclosure under longstanding constitutional principles because they implicate significant Executive Branch confidentiality interests and executive privilege.”

Cipollone also sent a similar letter to Nadler, requesting that the committee chairman direct any records requests to the White House.

Burck in a letter to Nadler said that McGahn will not release his records until the committee and White House come to a consensus as to what should be done with the documents.

Nadler, however, in his Tuesday evening letter argued that President Donald Trump cannot properly invoke executive privilege because of a D.C. Ciruit ruling that says the White House “‘waive[s] its claims of privilege in regard to specific documents that it voluntarily reveal[s] to third parties outside the White House.’”

What is contempt?: Democrats could hold AG Barr in contempt of Congress.

More: Congress could hold AG William Barr in contempt. How often does that happen?

The president has repeatedly suggested that he could invoke executive privilege to prevent McGahn from testifying before Congress. Last week, Trump also said during an interview on Fox News: “I don’t think I can let him and then tell everybody else you can because especially him because he was the counsel.”

He later added of continued questions in the wake of Mueller’s 448-page report: “Congress shouldn’t be looking anymore. It’s done.”

Nadler also argued that the White House must file an action in court to properly invoke executive privilege to block McGahn from testifying. Nadler said, however, that he doesn’t believe that executive privilege “could be asserted in good faith regarding the subject of the Special Counsel’s investigation and report” because the adminsitration has already waived the privilege in multiple ways when it comes to McGahn.

“As has long been recognized, no person—not even the President—can employ privilege as both a sword and a shield, selectively cherry picking which information to tout publicly in his defense, and which information to deliberately withhold from the American people,” Nadler wrote.