Most aldermen will get a 9.6% raise next year. Some are calling for new limits to City Council pay. 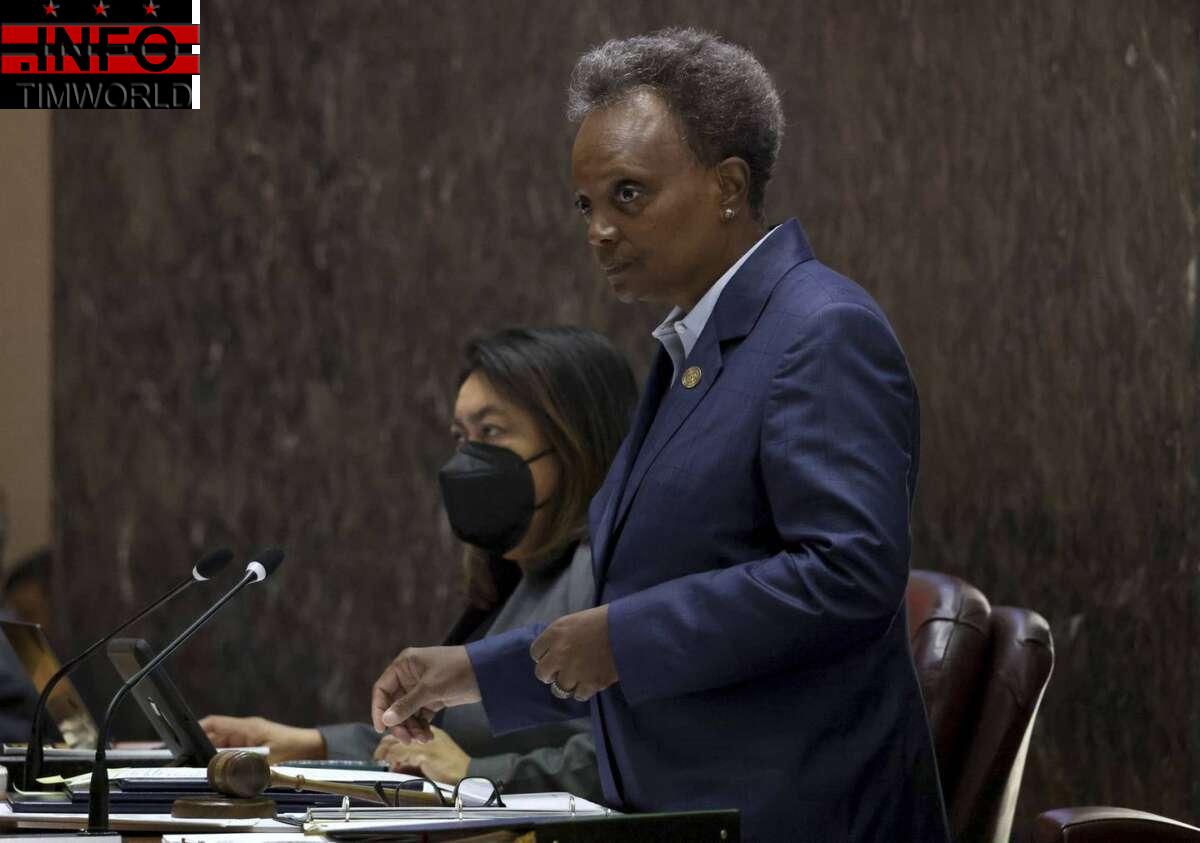 With some Chicago aldermen set to receive raises next year of nearly 10% — and with the local election looming in February — three council members are floating proposals to rein in the inflation-tied pay hikes.

North Side Ald. Andre Vasquez was not among the 17 council members who have turned down the 2023 raise, which kicks in automatically in January for aldermen who didn’t file the paperwork forgoing the compensation bump. But he has introduced a measure capping future raises at 5%.

Separately, downtown Ald. Brendan Reilly — who did decline the 2023 salary increase — introduced his own measure to restrict City Council raises. The full text was not posted by late Wednesday, but Reilly said it would effectively prohibit raises for anyone appointed to the council next year and for those elected for the new term starting in May.

“We’re going to see who cares about fiscal responsibility and who doesn’t,” Reilly said, adding the council needs to put itself on an “austerity budget.”

A third plan to alter aldermanic salaries was introduced by Ald. Raymond Lopez, who is running for mayor next year and also turned down next year’s raise. The proposal from the 15th Ward alderman would cap City Council member salaries at $120,000 beginning in May 2023, with a 3% bump every four years.

Mayor Lori Lightfoot on Wednesday deflected a question about aldermanic raises, saying she hasn’t reviewed competing proposals but will see “what makes sense on a going-forward basis.” In response to a question about her own salary, which is $216,210, Lightfoot said the mayor’s pay hasn’t been raised in almost 20 years but added “that’s not really what I’m focused on.”

The policy that ties City Council pay to inflation has been in place for 16 years, and it was considered politically expedient because it allowed aldermen to get annual raises without having to take potentially unpopular votes. And for many years — when the consumer price index rarely went above 3% and was often below 2% — those aldermanic raises were relatively modest.

But with inflation starting to spike last year, council raises that took effect in January were 5.5%, then the highest in more than a decade and pushing the top pay for aldermen to more than $130,000. Five aldermen turned down that raise. Now, with the consumer price index at levels not seen in 40 years, aldermen who don’t forgo it will get raises of 9.6%, bringing top council compensation to more than $142,700.

The competing plans from the aldermen appeared to rankle some of the City Council, with Ald. Gregory Mitchell, 7th, sending the amendments from Vasquez and Lopez to the rules committee, where legislation often stalls. Reilly’s was allowed to advance to the budget committee.

Vasquez, of the 40th Ward, said his proposal to cap pay hikes at 5%, similar to that of property tax increases levied by the council, is intended as a starting point for discussion.

“I don’t know that it’s necessarily the solution, but it’s like, let’s propose something,” Vasquez said. “Thinking about the cost that we were taking on out-of-pocket to fund ward office stuff, and the amount of hours worked, some increase makes sense, but 9 (%) is a lot.”

Sign up for The Spin to get the top stories in politics delivered to your inbox weekday afternoons.

Reilly, of the 42nd Ward, noted there is also a movement afoot to “get rid of the mayor’s property tax increase tied to CPI or inflation,” referencing Lightfoot’s plan to plug a budget deficit.

“We should also be doing away with our salary increases too,” Reilly said. “We need to be on an austerity budget.”

This fall, aldermen are expected to vote on whether to raise property taxes on home and business owners by $42.7 million. The 5% cap would have allowed for a $85 million tax increase, but Lightfoot recently announced she would only ask for a 2.5%, citing the hardship inflation has placed on many city residents.

Other local governments are also grappling with the salary question.

After voting to give future Cook County Board Commissioners and other top county officials 10% raises earlier this year, the board’s Finance Committee voted Wednesday to cement a new policy to determine whether automatic future raises align with other governments across the country.

Earlier this year, commissioners granted themselves and other top elected officials annual raises of either 3% or the inflation rate, whichever is smaller, starting in 2023.

After the League of Women Voters cried foul about a lack of transparency around future pay, the county plans to commission an “independent compensation and market survey” beginning in December 2024 to ensure salaries are in line with other jurisdictions.

“All this does is require that every four years, the HR department will conduct a study similar to the one we did last year that will show trends and compensation of comparable elected officials in other jurisdictions and report that to the Finance Committee,” said the sponsor, retiring Commissioner Larry Suffredin. The Finance Committee would be required to vote on the survey’s recommendations by the end of March 2025 for the following term’s raise schedule.

The cost of that survey is an estimated $91,000, according to a fiscal impact note. This year’s raises were the first in more than 20 years for county commissioners, the board president, assessor, clerk, sheriff, treasurer, members of the Board of Review, and the clerk of the Circuit Court.

Most of the countywide seats — including board president, clerk, sheriff, treasurer and assessor — and all 17 County Board seats, as well as the three Board of Review seats, are up for election Nov. 8.

You can’t replace the GP with an algorithm – so don’t try to, Matt Hancock
Khawaja dropped as Smith returns for fourth Ashes Test
Trump’s claims on the US economy are wildly exaggerated: conservative