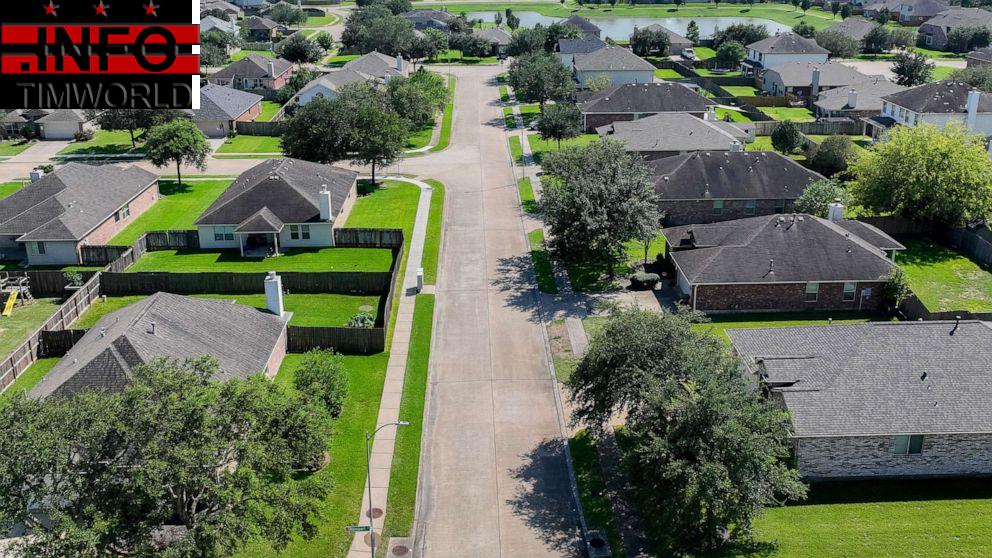 This week, mortgage rates in the United States reached a 16-year high in response to rising interest rates.

Back in September, President Joe Biden told a reporter that the “pandemic is over.” While doctors and infectious disease specialists debated whether this was true, one thing is for sure: the nation is still grappling with the economic impact of COVID-19.

However, these hikes have caused losses for the past several weeks in the S&P 500 and the New York Stock Exchange, both of which are down over 20% compared to this time last year. Although while the Fed’s actions appear to be leveling out inflation, the housing market is the latest industry to feel the pain of the rising rates.

MORE: How rapidly rising mortgage rates are squeezing prospective homebuyers: ‘Do the math’

For the past 15 years, American home buyers have enjoyed relatively low mortgage rates. According to Freddie Mac, 30-year fixed mortgage rates have been remarkably low these past two years specifically, floating between 2.5% and 3.5% between 2020 and early 2022.

But in the past few weeks, mortgage rates have shot straight up and are sitting today at 6.7% for the average U.S. home. To put that into perspective, a home buyer of a $500,000 home is paying almost $900 more a month today than they were this time last year.

In tis Sept. 15, 2022, file photo, homes are seen in a residential neighborhood in Pearland, Texas. Mortgage rates continue climbing around the country as the housing market reached 6% this week, marking the first time since the 2008 financial crisis.Brandon Bell/Getty Images, FILE

The fact that mortgage rates are rising should not be surprising. Mortgage rates tend to move with federal funds rates and the Federal Reserve has been transparent about its intention to rapidly increase these rates. Inflation is also exacerbating the issue.

But it is the degree of the increase has some experts scratching their heads.

“Few could have predicted exactly how far and how fast they have risen,” economist Matthew Speakman from Zillow told ABC News in an email Wednesday.

Speakman attempted to look forward, adding, “There’s not a lot of incentive for rates to come down dramatically in the near term, but that doesn’t necessarily mean they’re going to keep running away at this pace.”

Additionally, the effect rising mortgage rates have on potential home buyers is complicated. Higher mortgage rates usually reduce demand, which reduces the sticker price of homes. While home prices are indeed decreasing, they are not coming down as much as one would expect with today’s mortgage rates.

In this Aug. 18, 2022, file photo, a sign points to new homes in Hesperia, Calif.Frederic J. Brown/AFP via Getty Images

“It’s like a standoff between buyers and sellers. Buyers can’t afford higher prices and sellers don’t want to sell for lower prices,” she said.

It is these high prices, combined with high interest rates, that are a dilemma for many prospective buyers.

Twitter and other social media platforms are frequently trending with individuals lamenting their home-buying experience. One Twitter user writes, “Trying to buy a house in this economy is the most discouraging process.”

While many of these people’s concerns are warranted, Brian Quigley — a bond portfolio manager at Vanguard — had some reassuring news.

“We are unlikely to experience anything like the collapse in housing following the bursting of the bubble in 2007,” Quigley told ABC News.

Things may look bleak in the midst of recession fears, high inflation and high interest rates, but the numbers suggest this is not the Great Recession. And, just like every market, what goes up must come down. Eventually.

“The good news is that if you can’t afford a home now, keep your eye on the market,” Fairweather said. “You might be able to afford it in a couple of months.”